Iranian President Admits Regime Is at an Impasse 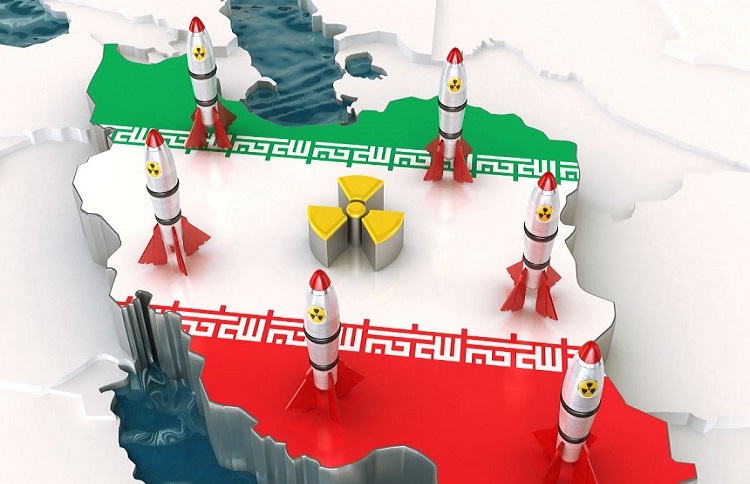 In other developments in Iran, the country’s Atomic Energy Organization has said that within two weeks, the secondary circuit of the heavy water nuclear reactor in Arak will be operational.

Iran’s president, Hassan Rouhani announced last week that the country was going to continue to reduce its commitments to the Joint Comprehensive Plan of Action (JCPOA), or 2015 Iran nuclear deal as it is known, for as long as the Europeans refuse to help Tehran get around the US sanctions.

Iran has been reducing its commitments to the nuclear deal since May this year despite pleas from the European signatories (the United Kingdom, Germany, and France) to refrain from further breaches. Iranian officials have said they are prepared to reverse their actions if the Europeans keep their promises.

Iran has been in trouble for quite some time, but it is only recently that it has openly admitted this. Any pressure in the past – domestic, international or otherwise – has been dismissed as insignificant. These denials can no longer be made.

During a speech at Tehran University last week, Iranian President Hassan Rouhani admitted that the country is in a “tough economic situation”. He also admitted that the country’s leadership has had trouble uniting. He said: “Despite years of discussion, we haven’t been able to find a solution to our strategic problems. If we can’t reach a solution, then we should opt for a referendum and ask the people. We can’t keep on fighting among ourselves. We have been discussing this for 40 years and it’s time to choose a path.”

Hassan Rouhani took the occasion to reinforce his image of a “moderate” – an image that Western governments are to blame for. There was hope, on the part of Western governments, that when Rouhani took office Iran’s more “moderate” side would take over. However, as we can see since the day he took office in 2013, there is nothing remotely moderate about his presidency. There have been thousands of executions and the human rights situation has deteriorated instead of improving. Iran’s belligerence and deception continue.

The Iranian president stressed that the plan of action outlined by Supreme Leader Ali Khamenei to strengthen the country’s own economy – the “resistance economy” as it has been named, cannot work. President Rouhani said that while international sanctions are in place and exports and banks are locked down, there is no way that the country will be able to economically “stand on its own two feet”.