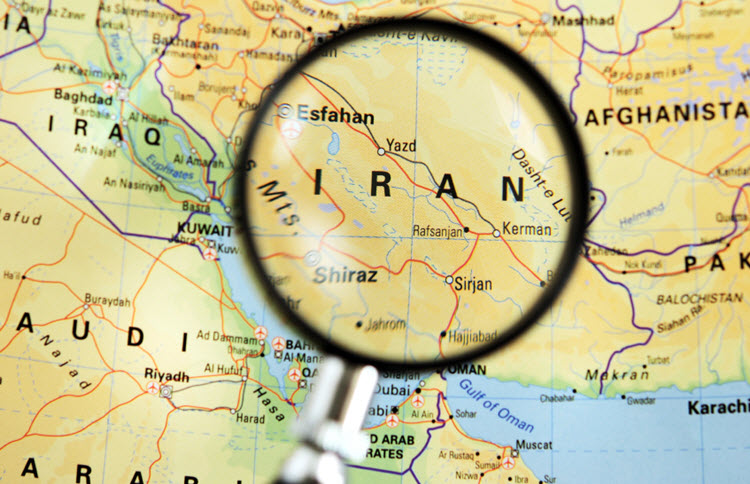 London, 21 Jan – According to Human Rights Watch in its World Report 2019, in response to protests across the country over economic conditions, corruption, and repression, arbitrary mass arrests and serious due process violations were practiced by Iranian authorities during 2018. The crackdown on peaceful activism included detaining lawyers, human rights defenders, and women’s rights activists.

On February 10, the family of a The family of well-known Iranian-Canadian environmentalist and professor Kavous Seyed Emami reported that he had died on February 10th, 2018, but authorities claimed he committed suicide. An impartial investigation has not been conducted.

Sarah Leah Whitson, Middle East and North Africa director at Human Rights Watch, stated, “Iranian leaders blame the world for their problems, but don’t look in the mirror to reflect on how their own systematic repression contributes to Iranians’ frustration.” She added, “Iran’s security apparatus and its repressive, unaccountable judiciary are serious obstacles to respect for and protection of human rights.”

World Report 2019 is the Human Rights Watch’s 29th edition. Its 674 pages’ review human rights practices in more than 100 countries. Executive Director Kenneth Roth says in his introductory essay that the populists spreading hatred and intolerance in many countries are spawning a resistance. New alliances of government who respect rights are raising the cost of autocratic excess. Their successes display the possibility and responsibility of defending human rights during these dark times.

The Revolutionary Guard Intelligence Organization has arrested some 14 dual and foreign nationals since 2014, accusing them of having links with Western academic, economic, and cultural institutions, according to documentation by the Human Rights Watch. They linger in jails on ambiguous charges like “cooperating with a hostile state”. They have been deprived of due process, and are routinely smeared in pro-government media. Still, no specific action or document that links to them to the possibility of wrongdoing has been publicly presented by authorities.

Thousands of people have been arrested in protests, and harsh sentences were issued. In a move that further limits detainees’ access to legal counsel, the judiciary has issued a list of approved lawyers who are allowed to represent people charged with national security crimes.

As of November, some 30 people are believed to have been killed during the protests. These deaths have not been credibly investigated — not even those in custody — nor have Iranian officials examined claims of the use excessive force to repress protests.

A positive development occurred in November of 2017, when the judiciary halted executions of people convicted of drug offenses. Their cases are being reviewed in accordance with a parliamentary amendment to Iran’s drug law that raised the bar for mandatory death sentences. However, during 2018 the authorities executed at least five people for crimes they allegedly committed as children.

Women have been protesting Iran’s compulsory hijab law. They remove their headscarves while standing on electric utility boxes across the country. Several of them have been sentenced to prison. Intelligence agents arrested Nasrin Sotoudeh, a prominent human rights lawyer, her husband, Reza Khandan, and Farhard Meysami, another human rights defender, in the crackdown on these protests.

Human Rights Watch reports that religious minorities, including Sunni Muslims and people of the Bahá’í faith, continue to be discriminated against and their cultural and political activities are restricted. As well, people with disabilities must contend with discrimination, lack of accessibility to social services, health care, and public transportation. The Iranian Parliament passed a law in March that increases disability pensions and insurance coverage of disability-related health services, but media reports claim that the 2019-2020 budget does not allocate sufficient funding to provide these new benefits.

Reuters: Iran is seeking exemptions from a deal to...