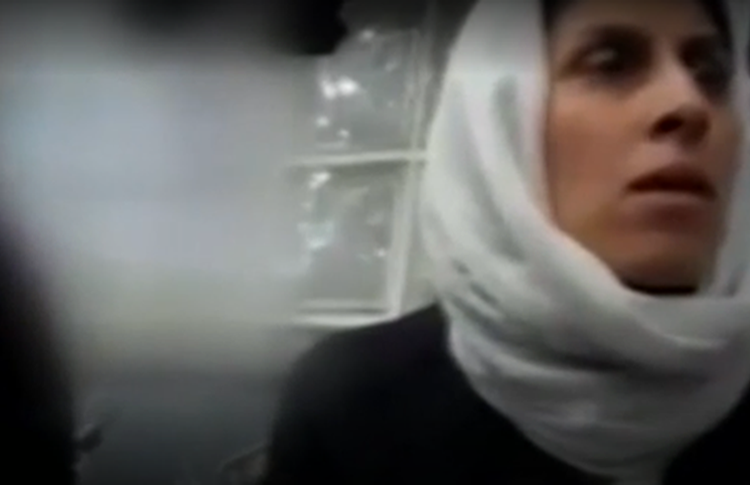 London, 21 Jan – A contentious documentary series, “Out of Sight,” produced by Mehdi Naghavian, which purports to be about Iran’s enemies, was recently re-released by the country’s state broadcaster. The series was first broadcast in December 2017 on Iran’s youth-oriented Channel Three. It resumed broadcasting with the ninth episode of the series earlier this week, after a year.

The documentary series links a number of prisoners in Iran, including the British-Iranian Nazanin Zaghari-Ratcliffe, to unlikely conspiracies. The ninth episode sparked outrage because it included footage of Zaghari-Ratcliffe’s arrest in March 2016 at Tehran’s Imam Khomeini airport.

Attempts by the UK to secure the release of the Iranian-British citizen, who was convicted of espionage, have been met with stonewalling by Iranian officials who openly connect her continued detention to an unrelated financial claim against the UK.

The episode links Zaghari-Ratcliffe to a long-running conspiracy theory that alleges that the UK government uses Persian-language broadcasting and the journalist training as a cover for a “velvet revolution” against Tehran and as a means to change the “Islamic lifestyle” of Iranian women.

Supreme Leader, Ali Khamenei is said to have spent massive resources on creating propaganda that displays the role of Baha’is, Zionists, freemasons, feminists, and foreign governments in disturbances within the country. In fact, the first season of “Out of Sight” was launched on the anniversary of the 2009 pro-government rallies that crushed the Green Movement.

After four episodes the broadcaster decided to discontinued the the show as it appeared to further enrage an angry people in the midst of the massive uprising that occurred at the turn of the year, in December 2017 and January 2018. According to the conservative newspaper, Sobhe No, Morteza Mirbagheri, head of the TV, stopped the show since its broadcasting “wasn’t expedient, given the unrest of the last few days.”

This year, season two of “Out of Sight” aired in December 2018. It continues to be directed by Naghavian, and now includes the subtitle Nofooz — which translates as “infiltration.” In an interview, Naghavian noted that ‘infiltration’ is the “most commonly-used keyword” in Khamenei’s speeches. Naghavian went on to define “infiltration” as “a higher stage of espionage, which is even more sophisticated” since “a spy might leave behind a trail but infiltration happens on a much softer level.”

He added, “Someone working next to you … might be the same infiltrator using budgets from abroad to target the Irano-Islamic lifestyle and shaking the foundations of the government.” Naghavian said infiltrators can be found everywhere, “even in religious bodies.”

The ninth episode focuses on BBC Persian, a TV station launched in 2009 by “the center of world’s new colonialism, the BBC”, that held journalism training sessions for Iranian reporters in workshops organized in Turkey, India and Malaysia and funded by governments such as the UK, the US, and the Netherlands. Nazanin Zaghari-Ratcliffe is a former assistant on one of the training programs, and is introduced as “one of the main security agents running the soft war” against Iran.

The new season of “Out of Sight” targets such “infiltrators” as Baqer and Siamak Namazi, a father and son who have been held in jail in Iran since 2015.

By Jubin Katiraie After resuming financial activities, reports indicate that every...

U.S. to seek rare meeting with Iran on nuclear program

Washington Post: U.S. officials signaled Wednesday that they would...