Iran: Police Stormed YOGA Class and Arrested 30 Men and Women for Their Outfits 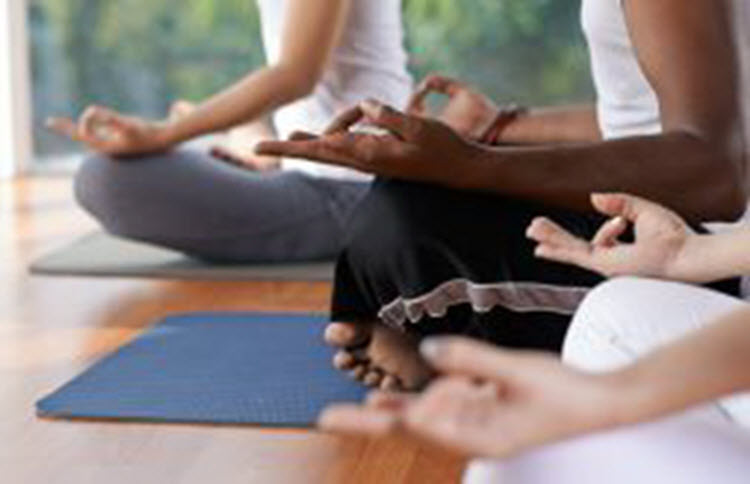 London, 26 May – A group of 30 men and women were arrested for taking part in a private yoga class in the city of Gorgan, north of Iran.

Mixed sports are illegal in Iran while yoga is allowed so long as classes are single-sex and the teacher is licensed.

Iranian police have arrested 30 people for taking part in a private yoga class in the city of Gorgan, in the north of the country, according to an official news agency.

The group of men and women were stopped for wearing inappropriate clothes, the Young Journalists Club said.

A member of Golestan Province’s Crime Prevention Unit was reported as saying that the yoga teacher was among the arrested, and had been referred to the regional prosecutor.

It is claimed the man teaching the class had advertised it on social media and that he did not have a license to teach.

He also revealed that the residence where the arrests took place has been monitored for some time beforehand.

Yoga schools in Iran advertise their services online and publicize that they have instructors.

In 2017, Ali Majdara, president of Iran’s Sports For All Federation announced a ban on activities that use ‘rhythmic motions’ and ‘dance’ including Zumba.

Iran footballer sacked for ‘not fasting in Ramadan’