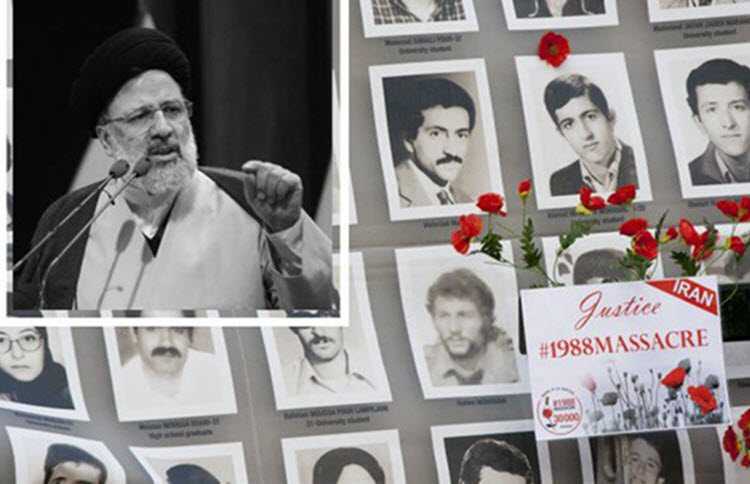 The Iranian government is systematically violating the international bans on torture and other ill-treatment with its targeting of the families of the victims of the 1988 massacre of political prisoners, said Amnesty International on the International Day in Support of Victims of Torture.

Thirty-one years after Iranian authorities secretly forcibly disappeared and executed 30,000 political dissidents, dumping their bodies in unmarked mass graves, the authorities are continuing to torment relatives by not revealing when, how, or why their loved ones were killed and where their remains are buried. The relatives who have fought to find the truth have only been subjected to threats, harassment, intimidation and attacks.

Philip Luther, Research and Advocacy Director for the Middle East and North Africa at Amnesty International, said: “The Iranian authorities’ ongoing refusal to acknowledge the deaths or to reveal the fate and whereabouts of those forcibly disappeared and killed has placed a cruel burden on family members who continue to be haunted by a sense of anguish, uncertainty and injustice. There is no doubt that the agonizing suffering inflicted on victims’ families for more than 30 years violates the absolute prohibition on torture and other cruel and inhuman treatment under international law.”

When torture or other inhumane acts are used as a systematic or widespread attack, they amount to crimes against humanity.

The families of the victims have said that their lives are being heavily affected by anguish and uncertainty, with the absence of a body to bury leaving them in limbo and unable to accept the death of their loved ones; often causing physical or mental illnesses.

Shayesteh Vatandoost and Ezzat Habibnejad have said that the deaths of their husbands (Farzan Babry and Mehdi Gharaiee respectively) is hard to accept because their bodies have never been recovered. As such Vatandoost describes being gripped by doubt and wondering if her husband might still be alive, while Habibnejad says that her mother-in-law still waits for her son to return.

The Iranian authorities are still trying to cover up their original crime against humanity by silencing the families, destroying mass graves sites, and much more besides. The massacre and its coverup are covered in detail in Amnesty International’s December 2018 report Blood-soaked secrets.

Philip Luther said: “The failure to bring anyone to justice for the brutal slaughter of thousands who vanished in 1988 only serves to compound the pain of the victims’ families. Their anguish will not end until the full truth about the 1988 prison massacres is revealed through a process that involves independent experts exhuming grave sites, conducting autopsies and DNA analyses, and facilitating returns of remains of deceased victims to their family members.”

Reuters: Iran, India and Pakistan have narrowed their differences...