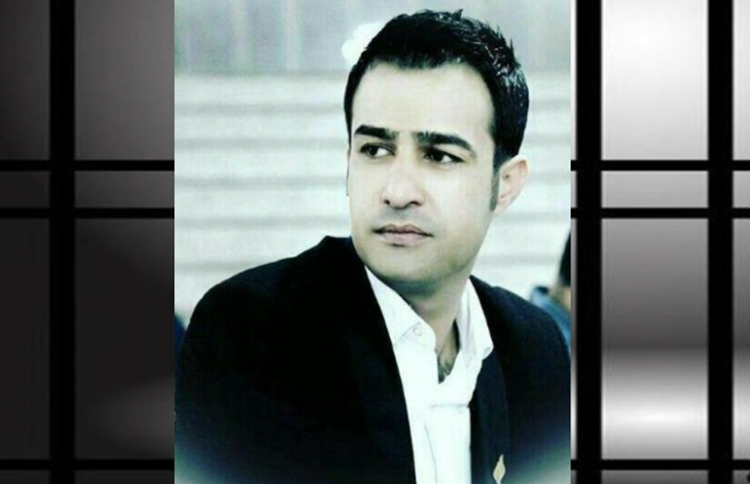 Amnesty International has released a statement condemning the flogging of Kurdish singer and prisoner of conscience Peyman Mirzazadeh, who is currently being held in Urmia prison in Iran, saying that the 100-lash sentence shows the “shocking brutality” of Iran’s justice system.

Mirzazadeh was left in agonizing pain following his flogging, which was administered at the 4th Branch of the Sentence Implementation Department on July 28, and his back and legs are severely swollen. On Monday, he went on hunger strike to protest his treatment and sentence.

Philip Luther, Research and Advocacy Director for the Middle East and North Africa, said: “It is appalling that Peyman Mirzazadeh was subjected to such an unspeakably cruel punishment. His flogging highlights the inhumanity of a justice system that legalizes brutality. He is a prisoner of conscience detained merely for exercising his freedom of expression and the Iranian authorities must release him immediately and unconditionally.”

Mirzazadeh was been sentenced to two years in prison and 100 lashes by the 110th Branch of the Urmia Public Court after being convicted of “drinking alcohol” and “insulting Islamic sanctities”. This was broken down to two years’ imprisonment and 80 lashes for “insulting Islamic sanctities” and 20 lashes for “drinking alcohol”. He was arrested in February 2019.

Luther said: “There can be no justification for carrying out flogging, which amounts to torture and is, therefore, a crime under international law. As a party to the International Covenant on Civil and Political Rights, Iran is legally obliged to abolish the practice, as well as other forms of corporal punishment such as amputations and blinding.”

The Iranian authorities systematically use flogging and other corporal punishments that are banned under international law, including blinding, amputation, and stoning.

In a separate trial, Mirzazadeh was also sentenced to two years in prison for collaborating with an opposition group.

Mirzazadeh was also arrested in December 2017 for “spreading propaganda against the system” by singing songs in support of opposition groups and sentenced to six months in prison. He was released in June 2018.