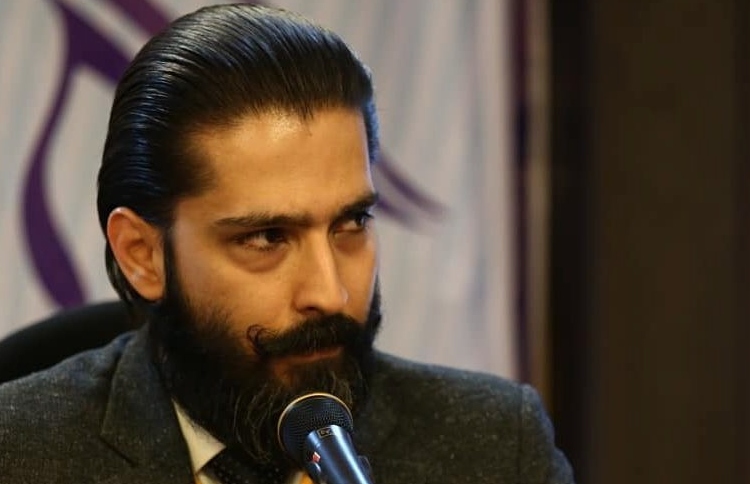 A Tehran Revolutionary Court has upheld a 30-year prison sentence, as well as 111 lashes, against human rights lawyer Amirsalar Davoudi, who has defended several political activists.

He said: “Fifteen years of the sentence is obligatory and implementable. We will make our all efforts under the law to urge the head of the Judiciary and Tehran’s Attorney General to eliminate the verdict.”

Davoudi, a member of the Iranian Bar association, was sentenced in June to 30 years in prison, 111 lashes, a 60 million Rial fine, and deprivation of his social rights for two years for, among other things, “insulting officials”, “insulting the Supreme Leader” and “spreading propaganda against the system”.

According to Hamedani, Davoudi was also accused of “collaborating with an enemy state” after he gave an interview to the Voice of America Persian-language television.

He refused to appeal, so the sentence was automatically upheld.

When an individual in Iran is convicted of three or more charges, they have to serve, at a minimum, the lengthiest single sentence that is imposed on them for the most serious charge, according to Article 134 of the Iranian penal code, which is where Hamedani got the figure of 15 years from.

This single sentence came from his conviction of “forming a group with the purpose of disrupting national security”, which related to his “Without Retouch” Telegram channel highlighting human rights abuses.

Amnesty International issued a statement in June about Davoudi’s case, which they called “outrageous”.

The statement read: “This shockingly harsh sentence is an outrageous injustice. Amirsalar Davoudi is blatantly being punished for his work defending human rights. Amirsalar Davoudi is the latest victim of a vicious crackdown waged by the Iranian authorities against human rights lawyers over the past two years, which has seen Iranian courts hand out increasingly harsh sentences to stop them from being able to carry out their work.”

Also in June, exiled Iranian lawyers signed an open letter denouncing Davoudi’s sentence and calling him “one of the most honourable lawyers across Iran”.

The letter read: “He has been convicted merely for defending victims of the judiciary and security agents, political prisoners and the oppressed, as well as audaciously criticizing the corrupt, cruel and inefficient political and judicial system in Iran.”

Davoudi was arrested by agents of the judiciary’s security and intelligence centre in November 2018.

Wall Street Journal: Iran is sending commanders from its...