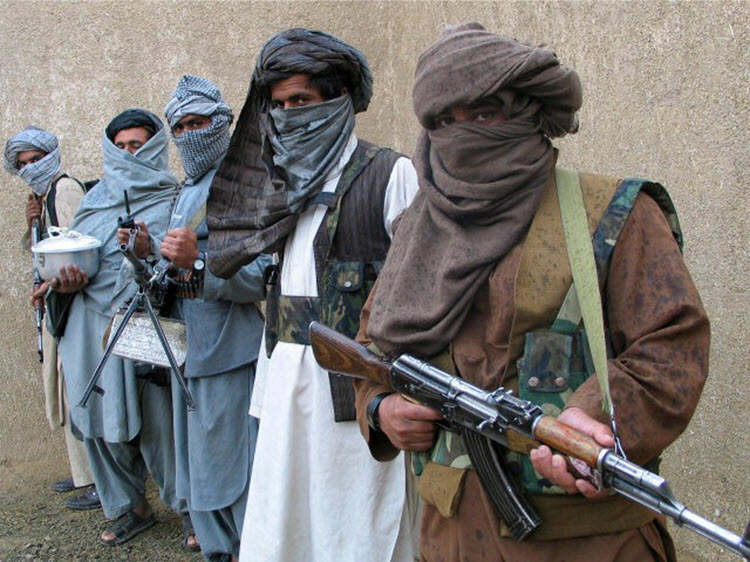 London, 17 Aug – The Taliban wrote an open letter to Donald Trump advising him against sending more troops into Afghanistan would be self-destructive as the military situation is “far worse than [he] realizes”.

A senior Taliban official told Reuters that they had chosen to directly address Trump on Tuesday to coincide with the White House debates on American policy towards Afghanistan.

In the letter to Trump, the Taliban wrote: “Previous experiences have shown that sending more troops to Afghanistan will not result in anything other than the further destruction of American military and economic might.”

The Taliban also criticized the Afghan government, calling them “stooges”, “lying, corrupt leaders”, and “repulsive sellouts”, and accusing them of painting a “rosy picture” of the military position for Washington.

The Taliban, who seek to restore Islamic rule to the country, have waged a violent insurgency against the Western-backed government ever since losing power in the US-led invasion following the September 11, 2001, attacks on the US.

Those attacks were planned by Osama bin Laden, the al Qaeda leader, from a base in Afghanistan.

In the letter, the Taliban said that the only thing preventing them from taking more cities was the risk of causing civilian casualties.

This letter comes after General John Nicholson, the senior US commander in Afghanistan, requested thousands of extra troops to act as advisers to the struggling security forces.

Many influential voices, including Republican Senator John McCain, have urged Trump to keep a military presence in the country to protect the Government and the people of Afghanistan.

However, Trump has been heavily critical of American military intervention and foreign aid so the Taliban may well get their wish.

The Taliban wrote: “We have noticed that you have understood the errors of your predecessors and have resolved to thoroughly rethink your new strategy in Afghanistan. A number of warmongering congressmen and generals in Afghanistan are pressing you to protract the war in Afghanistan because they seek to preserve their military privileges.”

US Defense Secretary James Mattis said that the White House was “very, very close” to a decision on Afghanistan.

The Taliban told Reuters that they wanted to have peace talks but only if the US withdrew their troops.

The letter read: “Everyone now understands that the main driver of war in Afghanistan is a foreign occupation. The Afghans have no ill-intention toward the Americans or any other nation around the world but if anyone violates their sanctums then they are mighty proficient at beating and defeating the transgressors.”

Iran: What Options Does Iran Have?