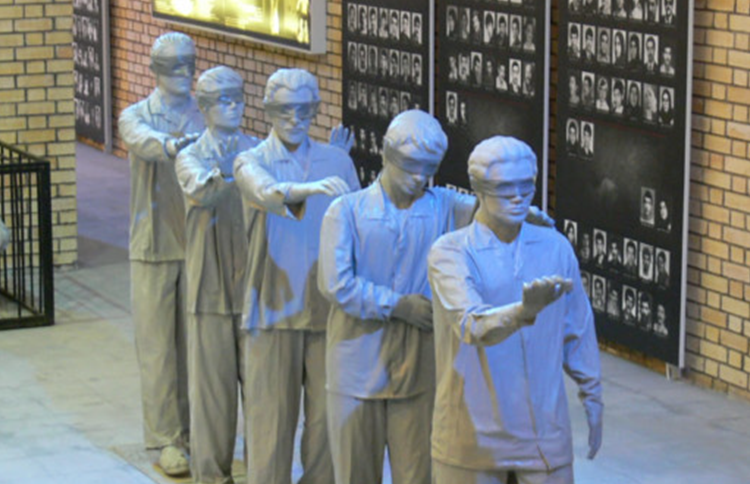 In its latest report on the human rights situation in Iran, the Iran Human Rights Monitor organisation has noted a number of specific concerns.

On top of these issues that have been a problem for a long time, Iran Human Rights Monitor (Iran HRM) also highlights the recent comments made by several regime officials regarding the 1988 massacre in which tens of thousands of political prisoners were killed during the period of one single summer.

The perpetrators of this crime against humanity are still enjoying impunity for their actions and a number of those involved have risen through the ranks and become senior regime officials. Two officials who were part of the 1988 massacre have recently made their views public regarding the 1988 massacre.

The former minister of justice and advisor to Iran’s head of the judiciary, Mostafa Pour Mohammadi, defended his role in the massacre. He was on one of the so-called “Death Commissions” that sent prisoners to the gallows based on their support of the People’s Mojahedin Organization of Iran (PMOI / MEK). In an interview, Pour Mohammadi said that he should not be held accountable for this actions, saying that the victims were rightly tried and punished.

He tried to justify the regime’s actions by saying that the country was “at war”, therefore the proper legal procedures and norms regarding human rights should not have been expected to be taken into account.

Pour Mohammadi said that the executions were orders from God and said that he was proud of his role.

Another official, Mohammad Razini, former prosecutor of the Tehran Revolutionary Court, spoke about the massacre, saying that the tens of thousands of executions were carried out on the order of the Supreme Leader “without being held up by red tape”.

When asked about the number of executions that were carried out, Razini practically admitted that the regime acted without any regard of the law. He brazenly said: “We didn’t count. I do not remember. Back then we were busy and didn’t have time to count.”

This is a further blow to the family and loved ones of the victims that have endured unbearable suffering over the years. Families have no idea where their loved ones are buried and they still have to see high-ranking officials make decisions about their country after participating in such a horrific crime.

There is no indication that the human rights situation in Iran is improving. Quite the contrary – it is still continuing to decline with authorities ordering further crackdowns on activism and dissent.