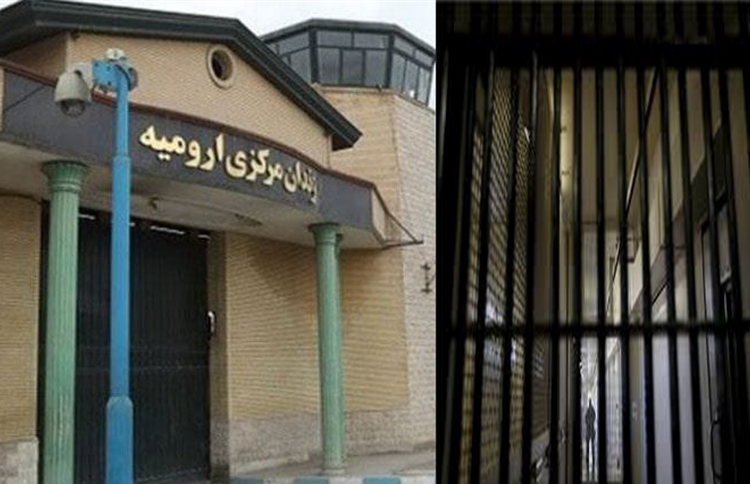 On Tuesday, August 6, three prisoners in the prison of Urmia, northwest of Iran, were severely beaten following a verbal dispute with one the prison wardens named Mobaseri. The prisoners were identified as political prisoner Zabihollah Rigi and two regular detainees named Hassan Deh-Mard and Mansoor Sediqi.

This incident happened when Mobaseri insulted Rigi, and the two other prisoners objected to him and defended their cellmate. Shortly afterwards, they were handcuffed and transferred to the quarantine cell of the prison and prison guards, Mobaseri, Abbasi and Molai, severely assaulted the three detainees.

This is not first time that the detainees of Urmia prison are being subjected to assault and misbehavior of prison wardens. Last fall, following a raid by special prison guards on Ward 12, where political prisoners are held, dozens of the political prisoners and prisoners of conscience went on hunger strike.