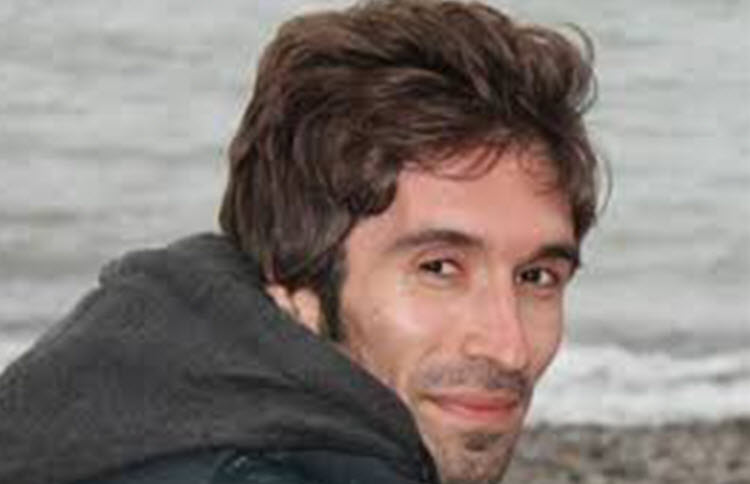 Amnesty International is urging people all over the world to protest the torture of a critically ill cancer patient and political prisoner being held in Iran’s Raja’i Shahr prison.

Arash Sadeghi, a human right defender, is being tortured by the Iranian authorities because they are purposefully denying him access to cancer treatment and causing severe pain and suffering. His right arm has become swollen, paralysed, and lost all sensation because of a serious post-operation infection that the authorities left untreated. He is also being denied critical bone marrow tests to see if his cancer has spread. In short, his life is being put at risk.

That’s why Amnesty are calling on people across the world to write to Iranian Minister of Health Dr Saeed Namaki and plead with him to allow Sadeghi to receive follow-up cancer treatment, have an investigation into the severe pain on his shoulder, as opposed to being told to take strong painkillers, and be transferred to a specialized medical centre outside prison, as doctors recommend, for digestive problems.

In their proposed letter, Amnesty writes: “The deliberate refusal by the authorities to provide Arash Sadeghi with medical care constitutes torture as defined in international law, since such deprivation is intentionally inflicting severe pain or suffering, apparently for the purpose of punishing him for his high-profile activism as a human rights defender and in reprisal for his peaceful hunger strike between October 2016 and January 2017, which attracted a major public outcry on his case. The denial of his access to life-saving medical care also violates his right to life.”

They also want us to point out that Iran has violated international standards by requiring that Sadeghi’s family pay his medical expense, ask for Sadeghi to be freed as his only ‘crimes’ were exercising his rights to freedom of expression, association and assembly, and call for an investigation into his torture that brings those responsible to justice.

Sadeghi was arrested in 2016, convicted of several vague national-security charges related to his peaceful activism, and sentenced to 19 years in prison. He was eventually seen by a doctor in June 2018, who tested him for bone cancer, because of a persistent pain in his elbow and shoulders that was ignored by the authorities.

In August 2018, he was diagnosed with chondrosarchoma and doctors recommended that he be immediately admitted to the Cancer Institute of Imam Khomeini Hospital in Tehran to undergo surgery. Authorities delayed this until September and then removed him from the room just three days after his surgery, against doctors’ advice.

AFP: Iran said on Sunday it was seeking clues...

AFP: The United States on Friday removed sanctions on...