500% Increase in Price of Crops in Iran 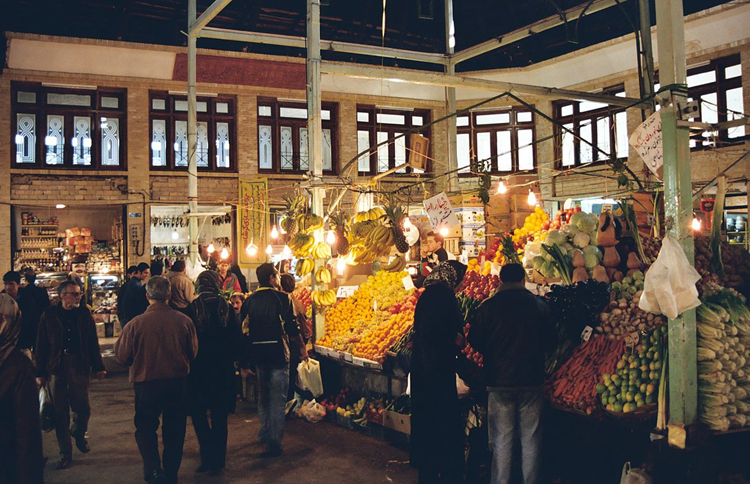 In the first three months of the current Iranian year, the price of potatoes and onions has increased by more than 500 percent compared to the same period last year.

Statistics on the average price of crops and the cost of agricultural services during this spring shows that prices of onions, potatoes and tomatoes had the highest increase compared to the previous year, according to the state-run ISNA news agency, which quoted a report by the Iran’s statistic center. It said the average price of potatoes are about 36120 rials and onions 37130 rials, and tomatoes 22240 rials, which increased by 527.9, 539.2, and 221.6 percent respectively, compared to the same season last year.