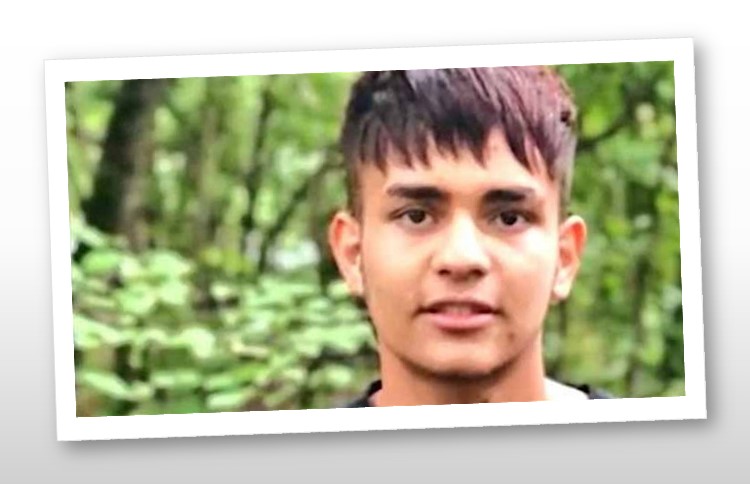 An Iranian teenager who was arrested during the nationwide November protests remains in prison because of the high cost of his bail.

Harrowing testimony from eyewitnesses suggests that, almost immediately after the Iranian authorities massacred hundreds of those participating in nationwide protests, they went on to orchestrate a wide-scale clampdown designed to instil fear and prevent anyone from speaking out about what happened.

Families of the those killed in Iran’s November 2019 protests, continue to talk and reveal details about the killings of their loved ones.

Back in November, plainclothes agents arrested Ali Yektaie at his workplace for joining the nationwide protests in Tehran’s Nasim Shahr region and he was placed in a juvenile detention centre in Tehran’s Shahreziba district.

His bail was set at 600 million tomans, but his family cannot afford this, despite trying desperately to raise the cash.

There were at least 12,000 people arrested during the nationwide protests, which began over the government’s decision to triple fuel prices and quickly turned into an anti-regime protest, while 1,500 were killed and 4,000 wounded.

Amnesty International reported that children aged just 15 are being held alongside adults in prisons, like Fashafouyeh prison, Tehran province, which is notorious for torture and other ill-treatment.

Meanwhile, accounts from inmates in prisons across the country reveal that detained protesters, including children, are being subjected to brutal physical and psychological torture by the Iranian authorities, including rape and sexual assault. Disturbingly, this is common under the current ruling system, especially for political prisoners. It’s designed to break their will.

This is backed up by a shocking report from the Kurdistan Human Rights Network, which explained that a large number of minors arrested by Iranian security forces during the initial protests, on November 16 and 17 in the western city of Marivan, have been tortured and sexually abused while in prison.

The minors, according to two sources, were transferred to the Islamic Revolutionary Guards Corps (IRGC) Intelligence Detention Centre inside the Sepah Square IRGC base and subjected to severe torture for several days, alongside hundreds of adult detainees.

There, IRGC Intelligence interrogators, led by Haji Meisam, sexually abused at least three minors and threatened to rape them with objects, such as batons. The three children were released a few days later on bail, but their interrogators told them not to speak about what they went through.

The families of the minors were later informed about the abuse and even the probability of rape, according to the source, after their children began exhibiting behaviours that suggested psychological problems. The children have refused to detail their ordeal, which is not uncommon for survivors of sexual abuse.

The families have not filed charges for fear of a negative reaction from the IRGC and so that they don’t have to put their children through additional trauma.

AP: President Mahmoud Ahmadinejad said Tuesday that it was...

Reuters: Iran said it would set up an embassy...