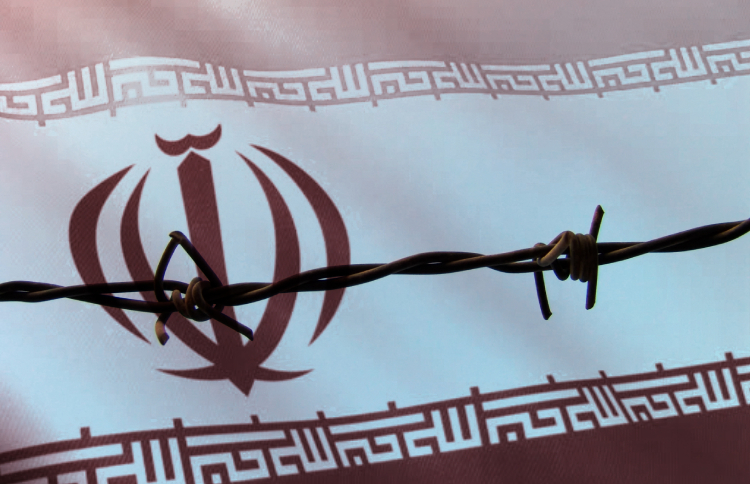 At the start of each month, the Iran Human Rights Monitor releases a Report on the previous month’s human rights violations in Iran. Each month, we provide a summary of the main points and encourage you to read the full report.

This is the February 2020 edition.

As you might imagine, February was marked by the outbreak and spread of the Coronavirus (Covid-19) and the authorities’ subsequent cover-up.

The authorities refused to take pre-emptive measures, like establishing a quarantine or stopping flights to and from China and hid information from the public, which allowed the virus to spread. Even some of the government officials are now admitting to this.

At least 1,200 are now dead, which is the most egregious human rights violation of Iran in February.

The Iranian government executed at least 22 people in February, according to reports from the state-run press, human rights activists, and private sources. This should be considered a minimum because most executions there are carried out in secret.

At least three of those executed had committed a non-violent drug offense.

Iran’s judiciary issued at least 42 flogging sentences for social and political offenses and carried out one in public for a “tourist” who drank alcohol on a tour.

While torture to extract forced confessions continued in Iranian prisons, with female environmentalist Niloufar Bayani saying that interrogators tortured her and threatened to sexually assault her.

She said that after she wrote to high-ranking officials about the abuse, her torturers became even bolder.

Crackdown on the Right to Assembly and Peaceful Gatherings

Iranian security forces attacked a rally at Tehran’s the Amir Kabir University of Technology on February 16, which was marking the 40th day after 176 people died when the mullahs’ shot down Ukrainian international flight PS752.

The hundreds of students held signs criticizing the clerical government and urging a national boycott of the February 21 elections.

Sentences for expressing the freedom of speech and belief

The Court of Appeals upheld the combined sentence of 58 years in prison for eight environmentalists, including Bayani, who have been in prison for two years on the trumped-up charges of “acting against national security”.

The authorities have also been trying and issuing sentences for those arrested during the November uprising, even if they haven’t announced the final figures of those detained. So far, 17 people have been sentenced to fake national security or religious charges.

BBC: The Foreign Office is to make a protest...