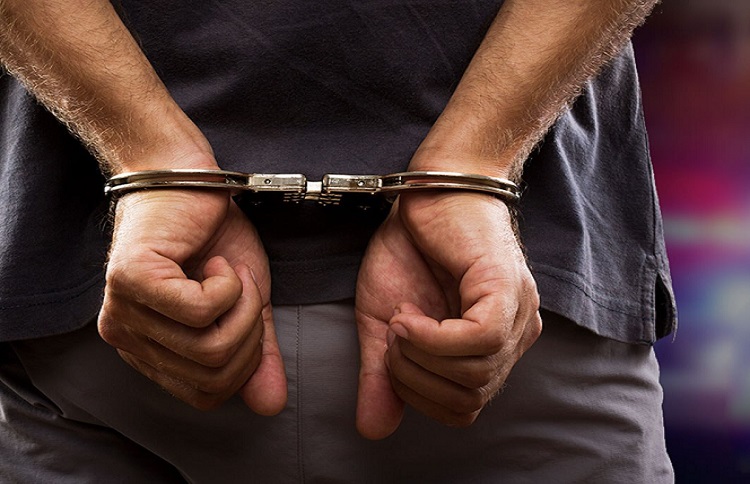 Iranian security forces arrested scores of Arabs, including several children, in the oil-rich province of Khuzestan at the end of last month.

Activists and relatives report that state security forces raided the neighborhoods of Koi Farhang, Koi Andisheh, and Koi Alamolhoda in Shoushtar town on May 28 and arrested at least 30 people, without warrants, during this early morning home raid.

Of the arrested, who are all members of the ethnic Arab minority of Khuzestan, eight have been named as:

Over the month of May, at least two further instances of ethnic Arabs being arrested en-masse were reported in Iran’s southern provinces, with locals citing that the reason for these arrests is to create fear among the people.

Khuzestan province has a large Arab population (2.5-5 million people), many who live in urban areas that lack basic facilities, and the province is plagued with economic deprivation and high levels of air and water pollution, despite the fact that Khuzestan is rich in natural resources because it holds most of Iran’s oil and gas reserves.

Many Iranian Arabs state that the Iranian regime systematically discriminates against them, especially in the areas of employment, housing, access to political office, and the exercise of cultural, civil, and political rights

In another politically motivated arrest case, the family of Somayeh Ramouz from Bushehr Province still has no information about her fate after nearly a month.

Ramouz, a 37-year-old hairdresser, was allegedly detained for posts she made on social media. She is believed to be being held in Bushehr prison at nights, but in the Intelligence Office during the day for interrogation.

Her family has made repeated trips to the Intelligence Department and the public prosecutor’s office but was given no information, and her husband was told not to speak to the media. She was once allowed to make a phone call to her family, where she said that she was being transferred to the Bushehr Intelligence Detention Center.
Numerous human rights organizations have reported that the Coronavirus infection in prisons is more deadly because of a lack of hygiene measures and appropriate medical care for prisons, as well as the inability to social distance. Despite this, the regime refuses to allow political prisoners to leave during the coronavirus, despite promises to furlough or release many thousands of prisoners in March.