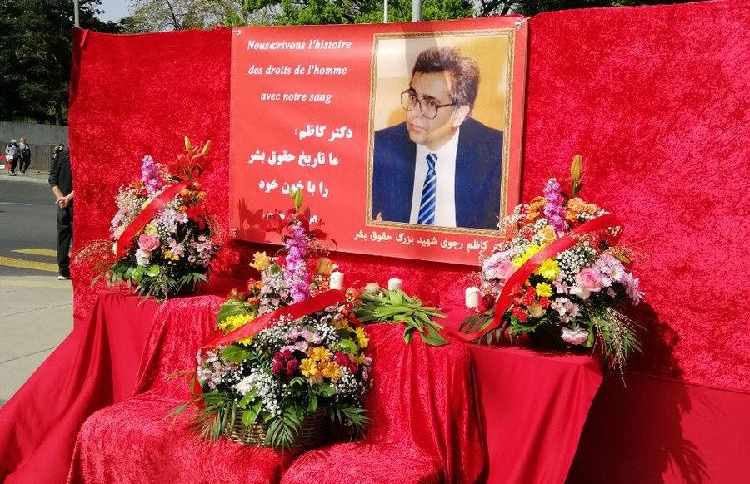 Only two months ago global media reported that a U.S. immigration judge had ordered the deportation of a former Nazi camp guard to Germany. Judge Rebecca Holt issued the order of World War II long coming to an end. “After 75 years, this is ridiculous. I cannot believe it,” said the 94-year old criminal Friedrich Karl Berger while being transferred back to Germany. Notably, he had been living in the U.S. since 1959.

This proves that criminals cannot escape trial even after three-quarters of a century, and even if they were merely simple soldiers. Judge Holt’s order sent a message to all wanted criminals that they will eventually meet tribune no matter how long they hide.

However, several governments prefer to turn a blind eye on crimes for insignificant political advantages. They bring an end to legal pursuits under the pretext of the “statute of limitation” rather than preempting further crimes on their soil by devoting their best to hold criminals accountable. Regrettably, such measures merely pave the path for authoritarians to target their opponents in these countries with impunity.

For instance, in a letter to the Iranian opposition Secretariat of the National Council of Resistance of Iran (NCRI) on June 8, the Swiss Government and Judiciary said the dossier on the assassination of Prof. Kazem Rajavi will be closed soon. Prof. Rajavi was Iran’s first ambassador to the United Nations European Headquarters in Geneva following the anti-monarchic revolution in 1979 and the NCRI’s former representative in Switzerland. He was renowned as a relentless opponent of the ayatollahs’ rule and led an initiative to have the UN Human Rights Council to condemn Iran’s human rights abuses on several occasions.

In this respect, fourteen criminals who were personally involved in the murder of Prof. Rajavi will be able to return to Switzerland and live as ordinary people despite their crimes. Furthermore, Swiss authorities have refused to file charges against the orchestrators of Prof. Rajavi’s assassination. These individuals have remained in the dark during the past three decades.

According to the NCRI, assassins affiliated to Iran embassy in Switzerland had received orders from the Supreme National Security Council (SNSC) to carry out the assassination. Based on Iran’s constitution, the SNSC is chaired by the president and is also under the direct supervision of supreme leader Ali Khamenei.

However, the Swiss government never went further to recognize the orchestrators of this plot. This approach practically tempted the world’s number one state-sponsor of terrorism to extend its terror plots in the West and assassinate many more dissidents abroad.

Given the importance of human life and the protection of refugees and foreign diasporas, dossiers such as those of Prof. Rajavi should not be closed under the statute of limitation. Instead, the Swiss government should seriously pursue the case through international bodies to place criminals before justice in their presence or at least in absentia.

Iran Human Rights Abuses in May