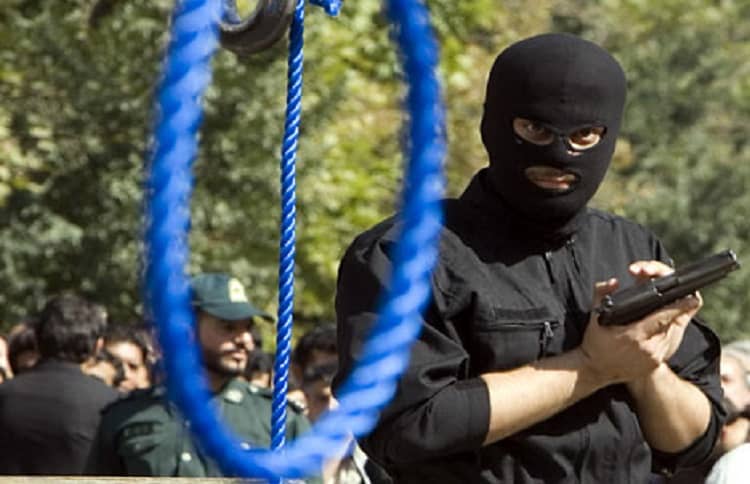 The Iranian regime executed three inmates this weekend in a shockingly callous disregard for human life.

Early on Monday, August 17, they hanged juvenile offender Arsalan Yasini in Urmia, northwest Iran, after moving him to solitary confinement on Sunday. He has been in prison there for a decade. He was just 17 when he was arrested 12 years ago.

On Sunday, two prisoners were executed in Mashhad Prison, in northeast Iran, and Yasuj Prison, south-central Iran. They were not named, but, according to reports, they had been imprisoned for two and three years, respectively.

The regime’s courts are well known for their lack of due process and other legal rights that we take for granted, with those arrested often tortured for making false confessions to be televised. An example of this coercion is telling someone that they will be released if they just admit to the crime.

In related news, the regime transferred political prisoner Abbas Mohammadi, arrested during the December 2017 / January 2018 uprising across Iran, to solitary confinement either late Friday or early Saturday. Mohammadi, who is held in Juy-Abad prison, in Isfahan, central Iran, is believed to be headed for his execution if it has not already taken place in secret.

Iranian opposition group, the People’s Mojahedin Organization of Iran (PMOI/MEK) Saturday urged international human rights organizations to take action and save his life and get his death sentence revoked.

Mohammadi and four other protesters, all under 30, were sentenced to two counts of executions on the intentionally vague charge of “enmity against God” and the fake one of “violating others’ rights”. Of course, these five brave souls who were fighting for a Free Iran have all been under incredible interrogation and torture to obtain false confessions, so their convictions are more than doubtful.

Iran recently executes Mostafa Salehi, who was arrested during the nationwide Iran protests in 2018 in Isfahan. The regime accused him of killing a member of the security forces, despite having any pieces of evidence and repeated denial by Salehi.

Iran: Another Juvenile Offender Will Be Hanged in One Month for Confessions Made Under Torture