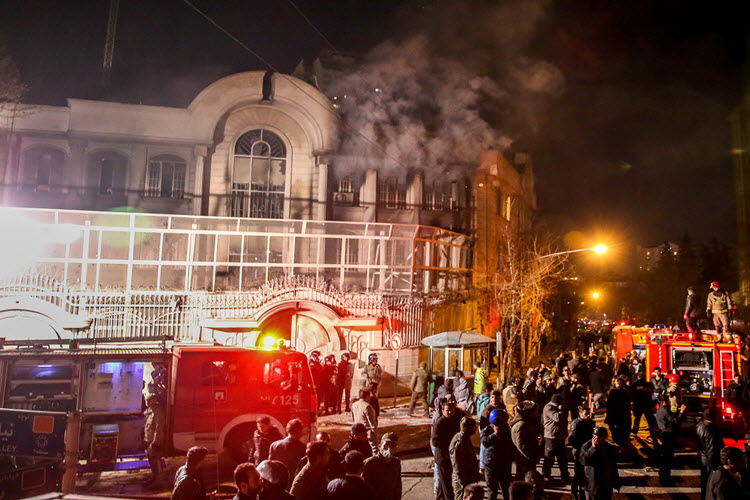 London, 27 Dec – London, 27 Dec – An Iranian court has accepted an appeal from convicts who stormed and ransacked the Saudi diplomatic missions in Iran during protests earlier this year, Al Arabiya.net reported on Monday.

Mostafa Shabana, a lawyer representing some of the defendants, said in a press conference that six out of the 19 suspects were sentenced to six months in jail, while some received suspended sentences, and others were declared innocent of the charges, the report said.

He added that the Special Court for Civil Servants has accepted some of the convicts’ appeal.

Iran’s nuclear genie is out of the bottle

Baltimore Sun: After a yearlong round of escalating international...

Who will challenge Iran?