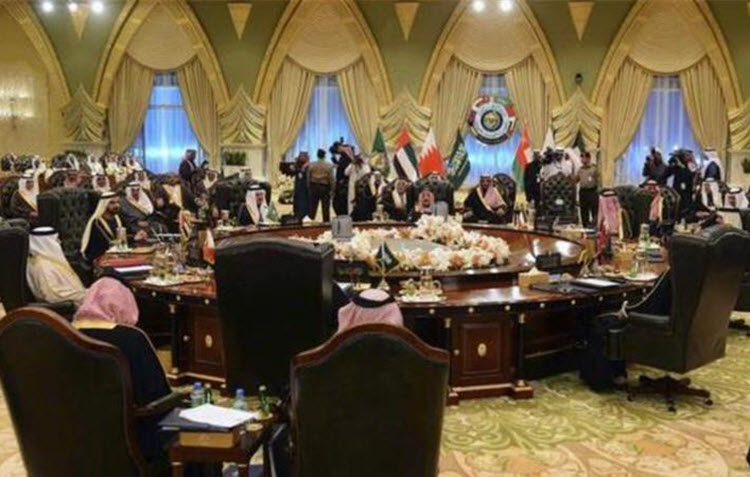 London, 22 Feb – Saudi Arabia and the United Arab Emirates are working together to curtail the Iranian Regime’s expansionist agenda within the middle east.

The collaboration of these Gulf Cooperation Council (GGC) countries has increased since the withdrawal of American troops from the region, as the Regime seized the chance to destabilise the middle east further.

Iran has sought to infiltrate Eritrea, Su¬dan and other countries in the Red Sea region, in order to increase its power against Israel and Saudi Arabia, who both have naval access to the Red Sea. There, Iran could threaten shipping routes and military vessels.

Iran has already gained some leverage in the Red Sea through its support of the Houthi rebels in Yemen.

On February 12, Somaliland’s Parliament voted to allow the UAE to build a military base within its country in exchange for protection from the Iranians. A similar project is already under construction in Eritrea, while an agreement between Saudi Arabia and Djibouti was agreed last year.

It is clear that countries in this region want to stop the Iranian Regime from taking over and a military alliance is their best option.

Will Russia ever learn its Iran lesson?