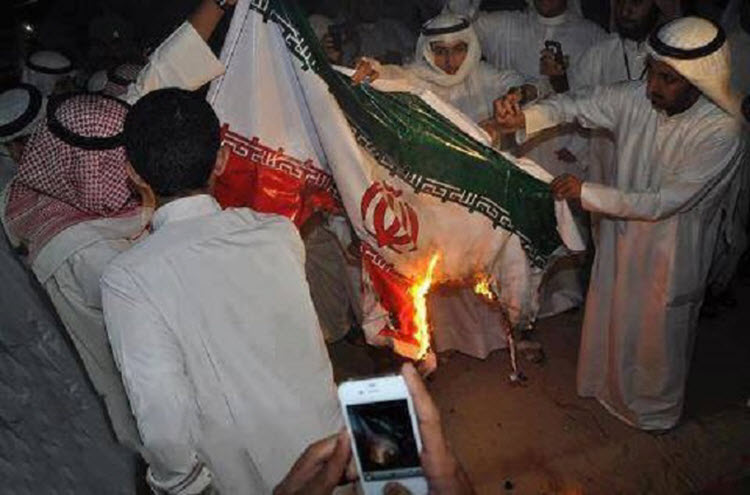 London, 22 Feb – The military alliance between Arab countries, dedicated to curtailing Iranian influence in the middle east, has been dubbed the Arab NATO but is this fair?

Abdulrahman al-Rashed, the former General Manager of Al Arabiya News Channel, wrote on Asharq Al-Awsat that despite the close military alliance between Saudi Arabia, the UAE, Egypt and Jordan, they are very different to NATO in its concept and commitments.

However, military alliances are a great way to kerb Iran’s expansionism and its interference in other middle eastern states.

Al-Rashed wrote: “Military cooperation, under any umbrella, is a good idea and a necessary step especially if expanded beyond that. Establishing an alliance to confront Iran is an essential balance to respond to its military alliance that includes Iraq and Syria.”

He pointed out that Iran was involved in its own Warsaw pact in its alliance with Russia; in that case, the ‘Arab NATO’ seems very appropriate.

Al-Rashed notes that there has been a political vacuum in the Gulf region for years especially since the American troops were drawn out of Iraq and Afghanistan. This led the way for Iranian expansion; taking control of Iraq, engaging in the Syrian Civil War (and getting foreign militias to fight in it as well), and supporting the Houthi rebels in Yemen.

He argues that the Iranian nuclear deal worsened the already dangerous power imbalance in the region, where traditional Western allies were shunned in favour of Iran.

There are rumours that Israel may be involved in the ‘Arab NATO’ but at present, nothing has been confirmed but they are usually present for regional disputes.

Al-Rashed wrote: “Israel is usually present in the region’s disputes even if its presence is limited and silent. It is present in Syria’s war, once shelling Hezbollah’s targets, another attacking ISIS groups, and it sometimes supplies different parties with information that helps them.”