Iran’s Response to Developments in the Middle East 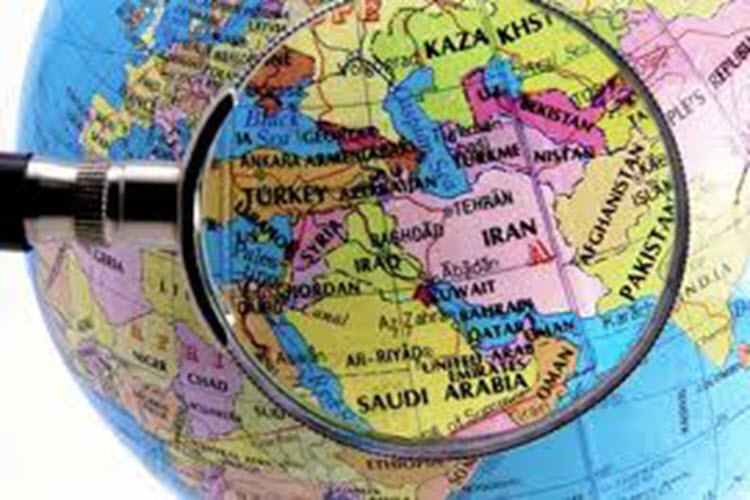 London, 23 Feb – There have been some major developments in the Gulf Region over the past week; developments that could shape policy for years to come.

From the resignation of US National Security Adviser Michael Flynn to the stance of Israeli Prime Minister Benjamin Netanyahu and the Russians at the Astana conference regarding the Syrian War, to the Gulf message from the Kuwaiti foreign minister.

Sawsan Al-Shaer, a Bahraini writer and journalist, analysed on Asharq Al-Awsat how the Regime may have taken these changes and how they may respond.

She asked: “Did [the Regime] read it based desire to maintain some of the points of the nuclear agreement which delays the rise of a nuclear Iranian state? Or did it read it through Israel’s point of view of restraining Iran in terms of its support of Hamas and Hezbollah?”

She reminds us that what the Regime announces publically is only part of their policy. The Iranian Regime uses rhetoric as a negotiating tool with its supporters, few as they may be, but it is often forced to make concessions when it comes to Russia, America and Gulf countries if it wishes to be involved in debate and discussion.

She notes that Iran sees the Gulf message from Sabah Al Khalid Al Sabah of Kuwait as “weak”, but the Gulf countries are instead giving Iran one last chance to conform and prevent American military action within the region.

She wrote: Iran only sees developments from its own viewpoint and thinks that because it has the upper hand in the affairs Gulf countries wish to resolve, it has a strong negotiating position that weakens the Gulf stance. All Iran needs is to gain more time by neutralising the Gulf stance via a series of long negotiating sessions, which it can use to alter reality as much as it can. Iran also views the different Gulf positions as a chance to divide its unity and shake its coherence…This is the height of political blindness.”

She notes that the Regime was overjoyed at Flynn’s resignation, but failed to notice that the rest of Trump’s cabinet were still gunning for them. Indeed, the number one choice for Flynn’s replacement, David Petraeus, had publicly stated that the money released via the 2015 nuclear agreement was funding the Iranian terror squad, the Revolutionary Guards Corps (IRGC).

Ultimately, Petraeus turned down the job, but there is no reason to believe that H.R McMaster, the new security advisor would be any different. After all, look at these stances towards Iran from the most powerful people in America:

• US Secretary of Defence James Mattis, a staunch critic of the 2015 nuclear accord, called Iran the number one state sponsor of terror in the world

Al-Shaer wrote: “Therefore, Iran is before a majority of American legislators and cabinet members who almost completely agree on being strict in its approach to Iran’s behaviour in the region. This is the correct reading of the American stance which Iran must see.”

Iran is not just facing American opposition either; Israel supports the tightening of sanctions aginst Iran, and Russia is getting nervous about Iran’s obstruction of the Syrian Peace talks.

Al-Shaer concluded: “Therefore, this is a conviction that’s no longer limited to Gulf countries. Mechanisms may differ but they agree on the goal. This was the Gulf message which Iran did not read well.”