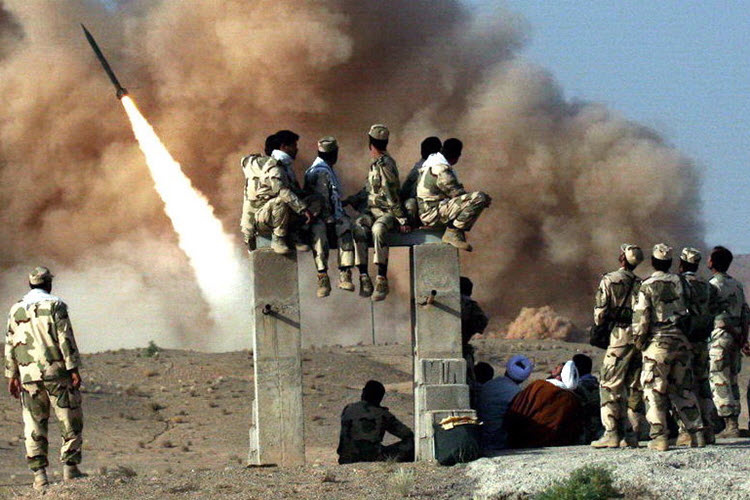 The drills, named for “Payambar-e Azam 11 (The Great Prophet)”, have two stages.

The drills are taking place in east and northeast Iran, while the missile tests happened in the central areas of Iran, according to the commander of the IRGC Ground Force, Brig. Gen. Mohammad Pakpour.

This is the third nuclear test by Iran in 2017.

The first, on January 29, attracted fresh sanctions from the US; the second was on February 4.

It was revealed last week that the Regime and the IRGC had created terror training camps across Iran.

Alcatel-Lucent’s Russo says no Iran business for her