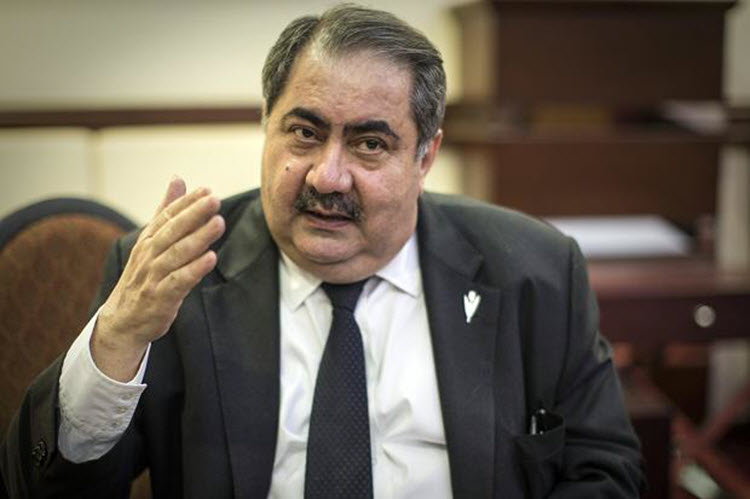 Abdulrahman al-Rashed, the former General Manager of Al Arabiya News Channel, wrote and op-ed for Al-Arabiya in which he noted that this is hardly the first time that the Iranian Regime has done such a thing.
He cites that Turkish construction company workers were kidnapped in al-Sadr, Baghdad only shortly before the Qatari abduction.

Rashed wrote: “Does it make sense that an armed gang detains a group of Qataris, who legally entered Iraq and who were under the protection of Iraqi security forces, upon Iran’s instructions? The Hezbollah Brigades in Iraq which are affiliated with Iran dared to publicly defy the government! They kidnapped the Qataris for 18 months and bargained on behalf of the Iranians to release them!”

He noted that the Iranian Regime has form in this area and they are only repeating now in Iraq, what they did to Lebanon in the 1980s. Back then, the Regime turned Lebanon into an anti-Western state, causing Lebanon to be attacked by forces from Israel and the US, while the security of Iran was maintained. Since then Lebanon has been suffering the after-effects.

In the past few years, the Iranian Regime has set up several militia units within Iraq; these militias are the ones who threaten Iranian sovereignty by posing a threat to the Iraqi army and abducting foreign nationals.

Rashed wrote that unlike in Lebanon, the Iranian Regime is not trying to eliminate the Iraqi government but rather take it over bit by bit.

He wrote: “The government in Baghdad is hiding from confrontation and it has not voiced any objections despite Iran’s interferences and violation of sovereignty. The disintegration of Iraq is the expected result in case the Iranian intelligence succeeds in controlling official Iraqi institutions.”

He continued: “The Kurdistan region cannot remain a part of a system managed by Tehran. The Kurds have complained that Baghdad is no longer the centre of the state due to its weak institutions. There are also five Sunni governorates which made similar complaints and they may once again reject Baghdad’s sovereignty although Iran has succeeded in recruiting a number of these governorates’ leaders, parliamentarians and media figures during the past 8 years.”

If Iraq is weakened by the actions of the Iranian Regime, it will create a dangerous power vacuum that threatens the security of the middle east, including Iran.

He wrote: “Iraq is also an important country for superpowers, including for the US and Russia. These countries will not allow any regional country, be it Iran or any other, to dominate Iraq without directly or indirectly confronting it. These frequent Iranian acts of abduction and blackmail in Iraq are a clear mode of action threatening Iraq’s security, stability and unity of its lands.”

In Solidarity with Charlie Hebdo

This was bound to happen and no one was...

US Government pressurises banks to stop dealing with Iran

The Independent: Dozens of banks have stopped or scaled...