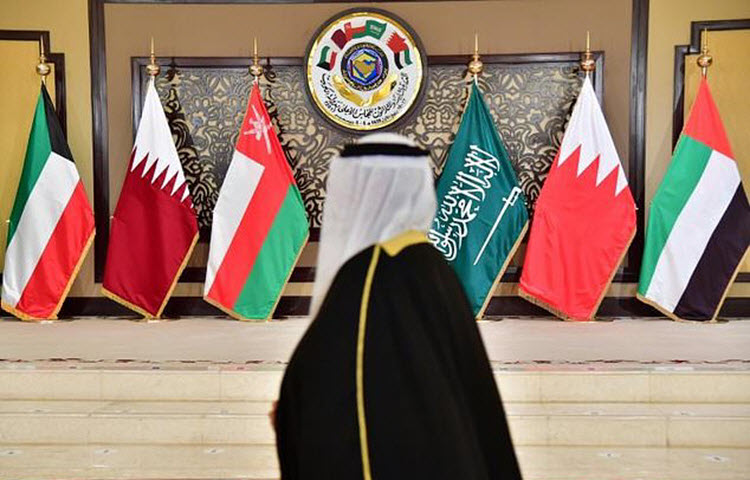 London, 7 Dec – The Gulf Cooperation Council criticised Yemen’s Houthi rebels and the Iranian Regime during their annual summit on Tuesday.

They condemned the Iran-backed Shiite Huthi terrorist group in Yemen for the assassination of former president Ali Abdullah Saleh on Monday.

They called on all factions within Yemen, including the party of Saleh, to unite and “get rid of the Huthi militias which are following and being backed by Iran”.

Saleh was originally supported by the Houthis but had broken ranks with them on Saturday over serious disagreements. The 75-year-old was shot dead while fleeing the Houthi-controlled area of Sanaa and a video of his body was posted on social media.

Many believe that this was ordered by the Iranian mullahs.

Dr. Hamdan Al-Shehri, a Saudi political analyst and international relations scholar, said: “He thought he could share power with them. He should have known better. The Iranians never share power. They want everything for themselves or else they kill — which is what happened with Saleh.”

The GCC also condemned “all terrorist actions carried out by Iran and its continued interference in the internal affairs and Arab countries” and said that their leaders would work with the Donald Trump administration to confront terrorism and Iran’s regional expansionist policies.

The regional alliance, made up six Arab countries, said that it was important to preserve preserving the GCC’s existence which is threatened by a bitter dispute between key Iran ally and GCC member Qatar and three other member states Bahrain, Saudi Arabia, and the United Arab Emirates.

These three countries, along with Egypt, severed diplomatic and economic ties with Qatar six months ago, citing among other things support of the Iranian Regime and terrorism. This does not appear to have been a topic of discussion at the meeting.

GCC secretary-general Abdullatif al-Zayyani said: “This meeting was to reaffirm the solidarity within the GCC states and their joint work.”

The other GCC states are Kuwait and Oman.

The summit was shortened to one day from the planned two and was not visited by the heads-of-state from Saudi Arabia, the United Arab Emirates and Bahrain.

In a news conference following the meeting, Kuwait Foreign Minister Sheikh Sabah Khaled Al-Sabah, said: “The holding of the summit amid these delicate situations proves the faith and conviction of GCC leaders in this organisation. We appreciate the level of representation of any country and highly evaluate that the six member states have participated in the summit.”

In their final declaration, the Gulf States reaffirmed their commitment to fighting terrorism and extremism, stressed the important role of the GCC, and encouraged cohesion and unity among members.

New York Times: Iran has continued its crackdown on...