The Iranian Revolutionary Guards cooperates with Taliban militants in Afghanistan 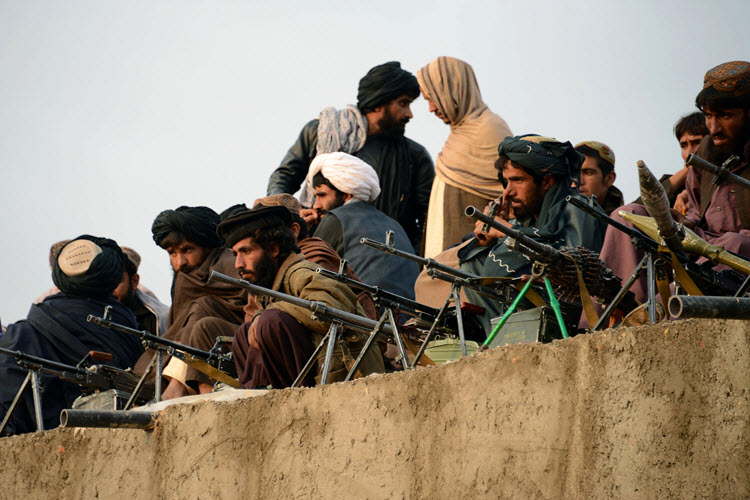 London, 28 Dec – On Tuesday December 27th 2016, the head of the council of Farah Province in the west of Afghanistan, Jamileh Amini announced that IRGC cooperates with the militias of Taliban in Afghanistan and they are actively fighting beside them. She also claimed that 25 Taliban militants who were recently killed in this province were also members of IRGC.

Moreover, Fox News TV quoted the US commanders in Afghanistan that the Iranian regime helps Taliban to kill US forces.

The commander of US forces in Afghanistan, Gen. John Nicholson also stated that Russia and the Iranian regime help Taliban to weaken the Afghan government as well as NATO’s efforts.

Majlis to grill Irans Larijani over nuke strategy on Thursday