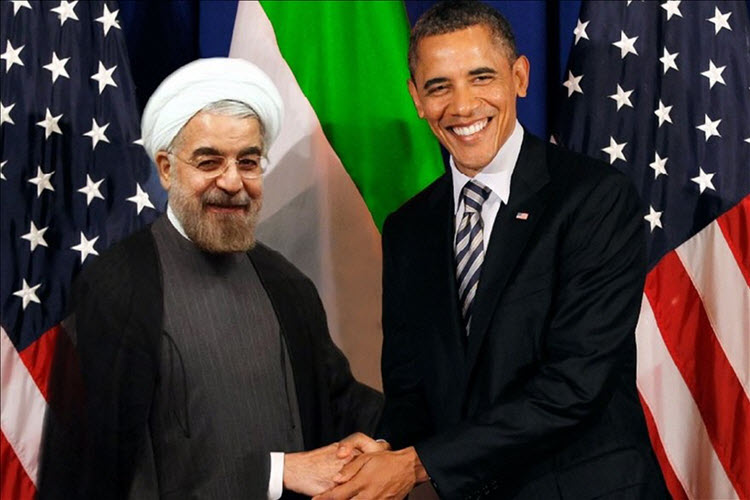 London, 28 Dec – Powerline News published a story on December 27 by Paul Mirengoff, about documents posted last week by the International Atomic Energy Agency (IAEA), and quotes the story byJenna Lifhits of the Weekly Standard, that allegedly reveals that President Obama granted Iran permission to stockpile uranium in excess of the 300 kilogram limit set by the nuclear deal.

According to the story, the exemptions have been kept secret for nearly a year, but the Trump administration intends to make them public, which is possibly why the IAEA decided to reveal them.

Apparently, the Obama administration denied the existence of the exemptions. According to Lifhits:

“Some details of the exemptions had previously been leaked. The Institute for Science and International Security revealed in September that Iran had been allowed to exceed certain caps in the deal so that the country could come into compliance with the deal’s terms.

Administration officials dismissed the. . .report at the time.”

Were the exemptions secret so that the administration would be able to maintain that the nuclear agreement is holding up? Mirengoff writes, “Any deal will hold up if violations are secretly deemed non-violations.”

“The Obama team was just hoping to get through the next few weeks without revealing that they’ve been allowing Iran to go beyond the nuclear deal the whole time. That way the president and Secretary of State Kerry could keep declaring that Iran has been following the deal, and their echo chamber could keep saying the nuclear deal is working.

But now it’s public. The only reason that the nuclear deal is still in place is because the Obama team has been secretly rewriting to let Iran cheat. The only question is, what’s still not being told?”

What is being told is bad enough:

“The now-confirmed exemptions reported on by ISIS include allowing Iran to keep low-enriched uranium (LEU) in various forms beyond what’s allowed under the nuclear deal. The concession applies to forms that have been ‘deemed unrecoverable’ for use in a nuclear weapon, and Iran has promised not to build a facility to try recover them.” If Iran breaks its promise and builds such a facility, these forms of uranium would then be recoverable.

Kerry’s spokesman had no meaningful response.

AFP: Thousands of security forces were deployed in Tehran...

Iran to amputate prisoners arm and leg for theft