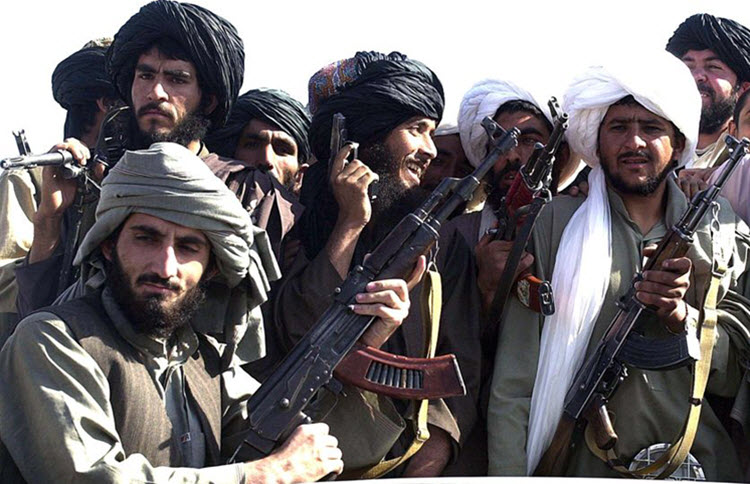 London, 24 May – Iran is increasing its support for the Taliban in retaliation for the US withdrawal from the 2015 nuclear deal, according to Afghan officials, which means that Kabul will now investigate Iran’s Taliban links.

The mullahs directly supported a Taliban attack on Farah, which lies on the Iran-Afghanistan border, last week. Taliban members, who were trained and armed in Iran, crossed over into Farah to kill hundreds of people, according to Farid Bakhtawar, the head of the provincial council of Farah.

Fazl Ahmad Sherzad, the police chief of Farah province, said: “Iran is involved in the recent violence and was actually leading the May 15 battle. They have been directly funding and providing arms to the Taliban as Iran sees Farah as part of its strategic interest.”

Eventually, the Afghan forces and US airstrikes were able to push the Iran-backed Taliban back, but the threat is not over.

On Monday, US Secretary of State Mike Pompeo said: “Iran’s support to the Taliban in the form of weapons and funding leads to further violence and hinders peace and stability for the Afghan people.”

Why is Iran doing this?

Iran is deliberately trying to undermine security in the region and prevent the US from safely removing troops. This support is dangerous because it gives the Taliban less of a reason to take part in peace negotiations, despite serious concessions from Afghanistan.

Michael Kugelman, a senior associate at the Woodrow Wilson Center in Washington, said that Iran has taken the US withdrawal from the nuclear deal as an incentive to increase its support for the Taliban.

While Shiite Iran and the Sunni terrorist group may not seem like natural allies, the world must recognise that Iran doesn’t care about religion.

Their only wish is to destabilise the Middle East in order to consolidate the mullahs’ power and they will do so through any means necessary. Iran is also worried about the US presence in the Middle East, in case it thwarts their plot for world domination.

In fact, Tehran and the Taliban have been working together for a while, with former Taliban leader Mullah Akhtar Mansour regularly visiting Iran to raise funds.

Samiullah Samim, an Afghan lawmaker who represents Farah province, said: “The seemingly long-term presence of the U.S. in Afghanistan has prompted fears in Iran that America may use Afghanistan as a base against them.”

This potentially ongoing threat in Farah will stretch Afghanistan’s military to breaking point, according to a Pentagon watchdog.

New York Times: The jaded envoys who have...

Reuters: Iran began what it said was its biggest...