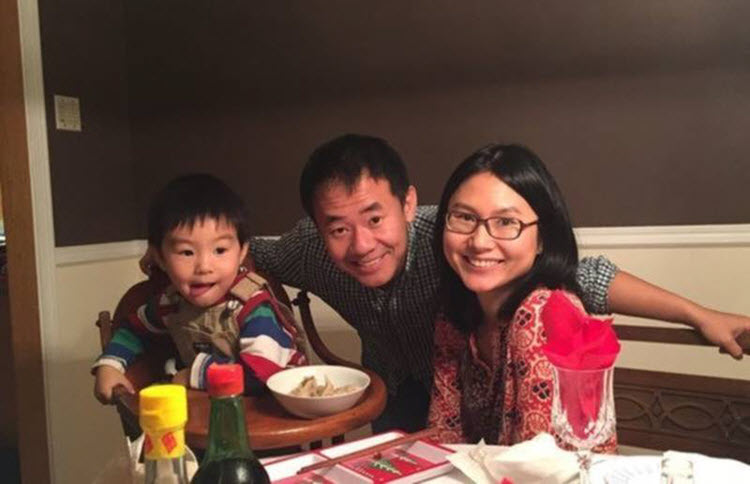 London, 24 May – US Secretary of State Mike Pompeo said that the Princeton University student imprisoned in Iran is innocent, during a meeting of the House Foreign Affairs Committee on Wednesday.

New Jersey Representative Chris Smith read a statement about Xiyue Wang, a Princeton graduate student who has now been imprisoned for 653 days, in which he quoted Wang’s wife as saying that he was “innocent” and had only been imprisoned because he was American.

Pompeo said: “[Wang’s wife Hua Qu] is correct in her announcement. Her husband is completely innocent, and held for a singular reason.”

At the time of his arrest, Wang, who lives in New Jersey with his wife and four-year-old son, was doing historical research in Iran with the approval of the government.

Iran accused him of spying on them, even though he was working with documents that were over 100 years old, and sentenced to 10 years in prison last July.

At a recent rally in Princeton, shortly after the three American hostages were released from North Korea, Qu called on Donald Trump to ensure the release of her husband.

This is not the first time that Smith has brought up Wang’s wrongful imprisonment in Iran with Pompeo. The first time was in a letter, congratulating Pompeo on his confirmation as Secretary of State, where Smith cited the Iranian hostage crisis of 1979 and President Ronald Reagan’s swift handling of that once elected.

Smith wrote: “Since that time, and as a senior member of the Foreign Affairs committee, I have worked with many other families to free their relatives held by Iran. Sadly, the Iranian regime continues its reprehensible practice of holding innocent Americans for ransom.”

He noted that not only was Wang held on false charges, but he is being held in appalling conditions that don’t meet up with international human rights laws. He added that Wang’s family are losing hope that he will be freed and his son is losing all memory of him.

At the committee meeting, Smith told Pompeo: “It has to be 24/7, to get these Americans to safety, because they are being used as pawns by the Iranian regime. So the more you can do on that, the better.”

The efforts to free Wang and all other Americans held hostage in Iran will be done against the backdrop of the US withdrawal from the Iran nuclear deal, known as the Joint Comprehensive Plan of Action.

Pompeo vowed on Monday that Iran would see the “strongest sanctions in history” unless they entered a new deal and accused Iran of using the money from the nuclear deal to fund the IRGC, Hezbollah and Hamas.

AP: Iran objected Monday to language in a document...