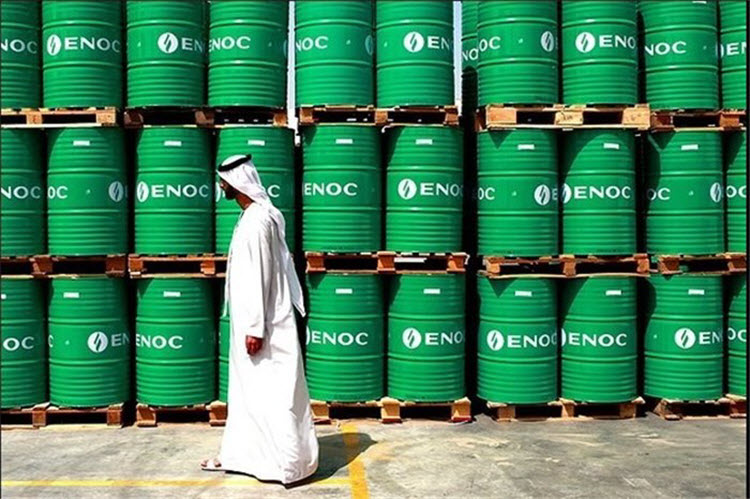 London, 15 Nov – The Iranian Regime has made its first gain in its attack against the Kurdish people’s legitimate struggle for independence – Kirkuk oil.

In the aftermath of the referendum on Kurdistan’s independence on September 25, the Iranian Regime and its Popular Mobilisation Unit (PMU) proxies helped the Iraqi government to invade Kirkuk province driving the Kurdish people from the area that they took back from ISIS.

To thank the Iranian Regime, the Iraqi government agreed to divert crude oil from oil fields in the Kurdistan region (the control of which is disputed between Baghdad and the Kurdish capital of Erbil) to Iranian refineries in the city of Kermanshah.

The first shipments of crude are due to arrive in Iran by truck within days, according to Iraqi officials and trade sources quoted by Reuters.

Initially, the Iranian Regime will receive 15,000 barrels of oil per day (bpd) which is worth nearly $1 million, but this will soon rise to 60,000 bpd.

Iran and Iraq have also revived plans to build an oil pipeline from the Kirkuk fields to central Iran and then onto to ports in the Gulf, according to Hamid Hosseini, Iranian secretary-general of the Iran-Iraq Chamber of Commerce.

He told Reuters that the Iranian Regime wanted “to build a pipeline that can take as much as 650,000 bpd of Kurdish oil for its domestic refineries and for exports”.

But why would Iran want all this oil? After all, they are already producing their own oil and can’t possibly need more to support their country.

Well the answer is- as it always is for the Regime- regional domination. They hope that through this project they can replace existing crude oil export routes which go from Iraq to Europe via Turkey and the Mediterranean. The Regime wants to destroy Turkey’s hope of acting as an energy hub for Europe.

This project also highlights a failing in US policy which is meant to prevent Iraq and Iran from working closely together, over fears that Iran is using Iraq as a puppet state.

This, it seems, was always the plan.

General Qassem Soleimani, the commander of the Quds force – the international branch of the Revolutionary Guards- who was present in the Kirkuk region when the Kurds were forced out, has before expressed a keen interest in Iran’s oil business in Iraq and has visited the area on many occasions despite international sanctions against him leaving Iran.

Reuters: Israeli officials played down a report in an...