Iran’s Role in the Elections in Iraq 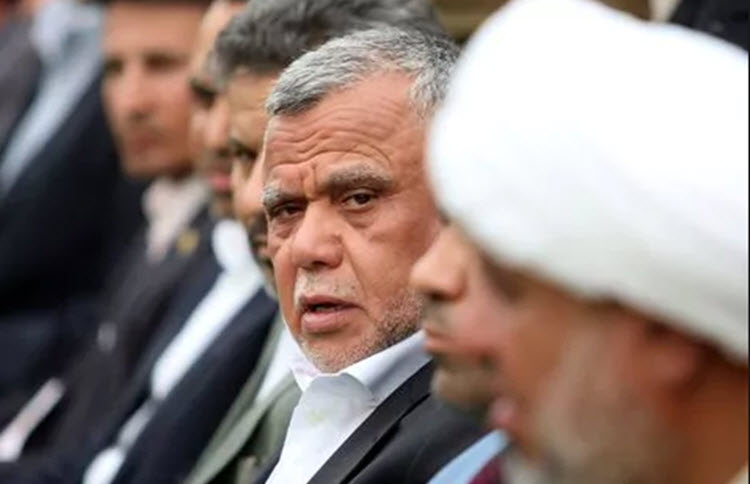 London, 25 Jun – It is thought that US-Iraqi relations will be damaged with the new pro-Iran Shiite-dominated government in Iraq.

When the new coalition was announced, many questioned if democracy would follow in the country. The coalition that Shiite cleric Moqtada al-Sadr has managed to form includes Hadi al-Ameri’s Fatah (Conquest) alliance. He is a Shiite extremist that also leads the Badr organization that has strong ties with Iran. During the Iran-Iraq war in the eighties, it has taken Iran’s side.

The other government coalition partner is the Victory Alliance. It is mostly secular and is led by the current Prime Minister of Iraq Haider al-Abadi. He too has links with Iran.

It seems that Iran has managed to shape the country’s next government in a way that meets its own needs. It was a result of lobbying and is surprising given the fact that al-Sadr had never been on good terms with Iran, preferring to concentrate on being an Iraqi nationalist.

Last month, the notorious commander of Iran’s Quds Force (a subdivision of the Islamic Revolutionary Guards Corps, the IRGC) Qassem Soleimani was involved in the coalition construction efforts and had been in touch with several of the prominent politicians. Secret talks were also held between several political leaders in Iraq and the son of Iran’s Supreme Leader.

Al-Sadr ran on an Iraq First platform and has called for foreign troops to leave the country. With the Iran-backed Fatah alliance in the government, the alliance between Iran and the United States will probably end.
Furthermore, al-Sadr and al-Ameri have an anti-American stance.

Sectarianism is expected to come back into politics in Iraq and the timing could not be worse.

At the beginning of the month, part of Baghdad was the scene of a huge blast when an ammunition and weapon depot exploded, killing 18 people. Politicians urged the new government to ensure that all militias are disarmed, but the chances of this happening are very low.

The Iran-backed Hashd al-Shaabi group (an umbrella organisation of Shiite militias) has been integral to the country’s security forces and there is no chance of Iran allowing them to be disarmed. Even al-Sadr himself has not said that this militia – the Peace Companies – will disarm so there is very little motivation for others to do so.

A further blow is the return of the Islamic State group (ISIS). There are attacks on a daily basis in the oil-rich Kirkuk province. Kurdish officials insist that ISIS terrorists are on the point of attacking the city of Kirkuk and the Kurds are preparing to bring their Peshmerga militia back to fight back. US Special Forces have been asked to help the Kurds.

Iran’s involvement in Iraq is deadly and is prolonging conflicts and tensions in the region. The National Council of Resistance of Iran (NCRI) has called on governments and the relevant organisations to urge Iran to quit meddling abroad and focus on its problems at home. At the NCRI annual gathering in Paris on 30th June, the opposition and its distinguished guests will once again call for action to be taken in this regard.

AP: A pro-reform Iranian website is reporting that acclaimed...