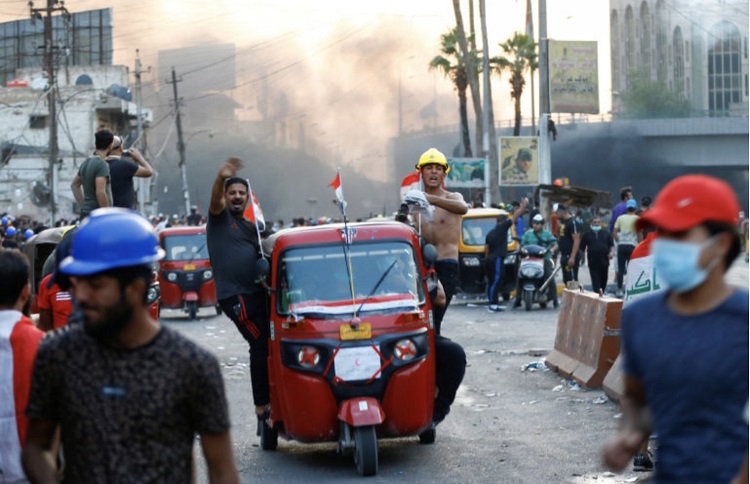 The heroic uprising of the people of Iraq continues unabated in its fourth month, despite the efforts and conspiracies of mercenaries of Iran’s supreme leader Ali Khamenei in the country.

The highlight of this uprising is the growing acceptance of various sections of the Iraqi people. This welcome is undoubtedly due to the correct policy and the viewpoints of this movement. This is the missing link that has stalled earlier uprisings in the country.

The geopolitical storm and the vigilance of the Iraqi revolutionaries

Demonstration Coordination Committees had announced a one-week deadline and said they would intensify their protests if their demands were not met.

Iraqi demonstrators in ten provinces, including Baghdad, Dhikar, Karbala, Najaf have been widely on the scene, announcing that they will culminate the protests this week.

The angry Iraqi youth showed their frustration about the slowed-down reforms and blocked the streets by burning tires and threatening further tensions unless the government responded to their demands.

The uprising covers most of the “Shia majority”. The protests had diminished in recent weeks because of increased tensions between Iran and the US. Demonstrators feared that Iraq would stick in the middle of a geopolitical crisis. But last Monday, they gave the government a week to make progress on its reform commitments. 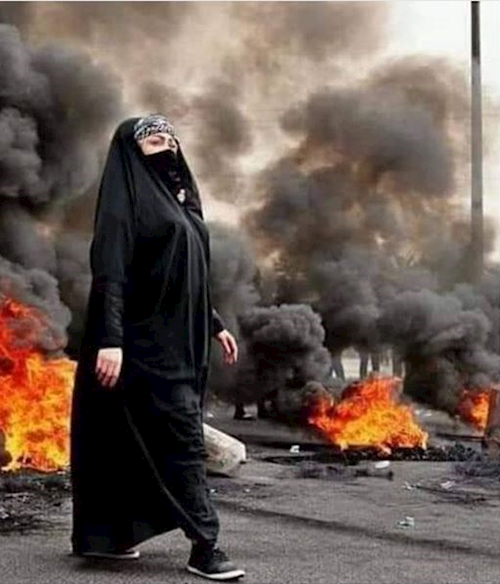 One of the rebel women in the southern Iraqi provinces whose picture has been circulated on social media as one of the symbols of women’s honor.

Principal policy to guarantee the continuation of the revolution

As noted above, the continuity and extent of the uprising in Iraq, before any analysis, is because of the right policy and targeting the mullahs in Iran as the main challenge of Iraq. The importance of this policy when it comes to remembering that terrorism is one of the two critical components of the Iranian regime that to maintain its sovereignty, and in this respect, Iraq has played a special role for Iran’s mullahs.

The Iranian regime’s widespread interference in Iraq’s most detailed affairs is also worthy of note. Therefore, the Iraqi protesters have rightly realized that they must point their sharp attack on the mullahs’ regime.

Iran’s regime has occupied their country for nearly two decades. This is the polarization that has unified Iraqis, from Sunni to Shiites as well as Turkmens and non-Muslims, so that they have found a way to focus on the main enemy. This is a pole that has, moreover, brought the Iranian and Iraqi people closer together. 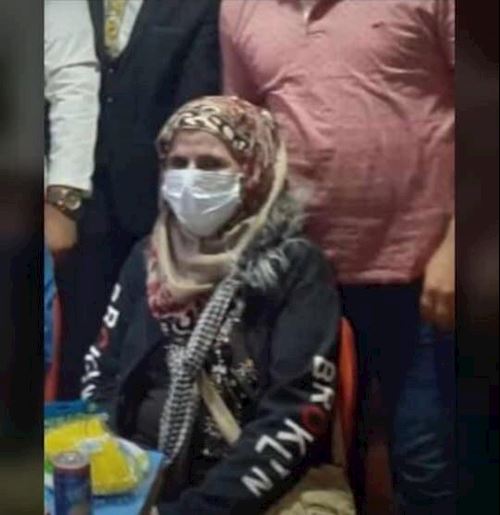 Lazy pupil of the Iranian regime

Another notable point is the efforts made by the regime’s agents to defeat this uprising. Muqtada al-Sadr in a tweet from Qom has called on the protesters to take part in a nationwide demonstration against the US presence in Iraq while hypocritically appeasing the rebellion youths. In his tweet, with fraud, he wrote about moderation and opposed extremism and said:

“Beloved, these two demonstrations are two lights from one lamp and shinning from the tree of reform to illuminate the olive tree branches of Iraq for its people … [to] eliminate oppression, occupation, corruption, terrorism, and violence as well as to establish freedom, peace, and friendship with neighbors, dignity, and pride … Continue to fight corruption; we are with you. There is no homeland with the occupation, no sovereignty with corruption, no security with terrorism and no freedom with extremism and fundamentalism. So, moderation is our path, peace our purpose and the sovereignty our will … As we are alive, we are with you, Iraqis.”

These are the words of one who has learned all the deceptive techniques in the school of the mullahs’ regime in Iran. Some analysts argue Muqtada al-Sadr has no purpose other than to present Iraq to Khamenei, but when the power of the people is challenging the government in Iraq and the Iranian regime, he is trying to show himself along with the revolutionaries in order to divert the course of the revolution. 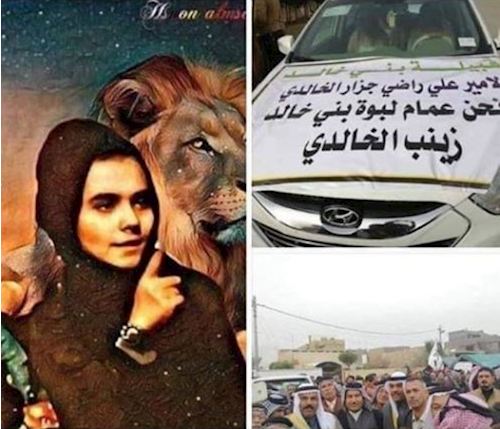 Zeinab al-Khaledi, a student girl demonstrating in front of their school in Babel, was attacked by an Iranian regime mercenary, and while she stood up, her tribe rose to support her and she became one of the symbols of the revolution. Her picture is depicted with a lion.

In response to Muqtada al-Sadr, the Iraqi rebels issued a statement calling his demonstrations a “demonstration not of Iraq but of the Iranian regime.”

The statement also addressed other protesters:

As the Iranian people have correctly targeted Khamenei during their uprisings in November and January, the Iraqis have issued a statement expressing their consciousness and determination to free their land from the claws of the mullahs. 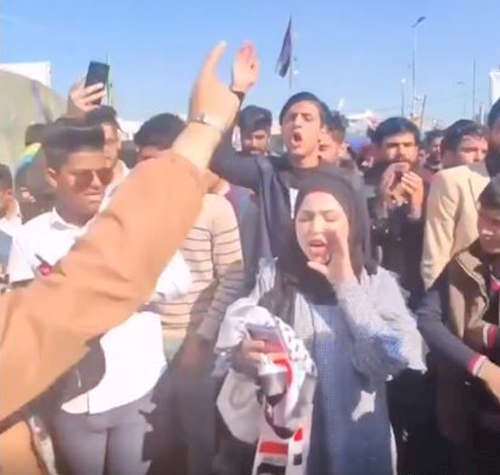 Nahavand Turki, a student girl in Nasiriyah who is always at the forefront of demonstrations, chants and runs the youth. The mercenaries of the Iranian regime tried to assassinate her and her mother but failed. She has become one of the symbols of Iraqi women.

Sunday Times: British intelligence has identified a group of...

Bloomberg: Iran has imported wheat from seven countries even...