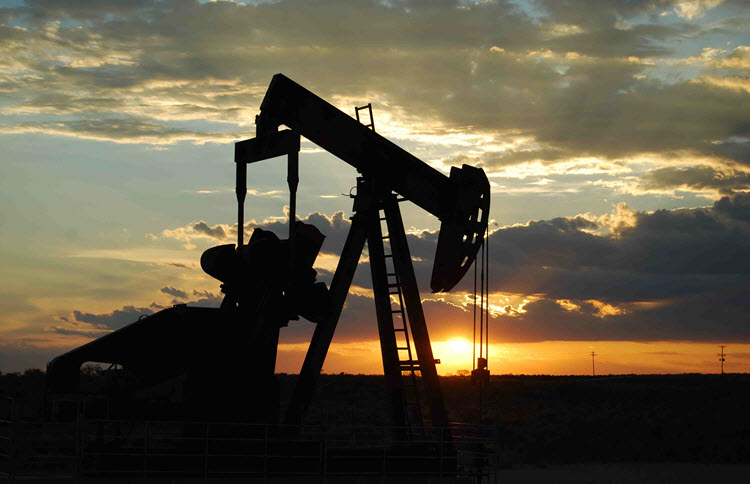 London, 18 April – Syria is facing a major shortage of fuel after Iran cut off credit to them in October under pressure from Us sanctions, according to Syrian government-controlled newspaper Al-Watan.

The paper reports that no oil tanker has come into Syrian ports in the past six months, according to the Syrian Oil Ministry, while the government-controlled regions in Syria are only producing 24,000 barrels per day, which is roughly 20% of what the country needs.

Syria needs 4.5 million litres of gasoline and 6 million litres of diesel every day – an estimated 136,000 barrels of oil per day – which means the Bashar Assad dictatorship needs $8 million per day to buy that fuel.

Now, it’s not clear what exactly is meant by a “credit line”. Some have posited that Iran was proving free oil to Syria and that would mean that Iran actually spent much more money propping up the Assad over the past eight years than previously thought.

Because of the suspension of the Iranian credit line, Syria now needs a lot of liquid finance in order to increase its imports of oil, especially as their reserves are declining.

Previous reports blamed Egypt for not allowing Iranian tankers to reach Syria, but this report came out the day after Iran’s foreign minister Javad Zarif visited Damascus, indicating that Syria has exhausted the option of persuading Iran to restart the credit line.

Other reports also indicated that Iran was transporting oil to Syria by land rather than the sea. Al- Iraqia news agency reported that “1200 Iranian tankers loaded with oil products” had travelled from Iran to Syria via Iraq in just one week and the numbers were expected to rise to “1500 per week” until the Syrian oil shortage had been sorted, at which time it was expected to drop to 500 per week. However, the Al-Watan report appears to refute it.

Iran’s suspension of the credit line appears to be the result of US sanctions against Iranian oil that came into force in November last year, as well as a crackdown on “deceptive imports” to Syria.

Iran has spent billions of dollars on the Syrian civil war to ensure Assad’s victory, while also fighting proxy wars in Iraq and Yemen, in order to export its revolution and increase its power over the Middle East. However, this has drained Iran’s finances at the same time as US sanctions have hit the Iranian economy hard.

Iran’s own existence is threatened by sanctions, floods, economic crisis, corruption, and protests.

Iran will not agree to cease nuclear work: official

AFP: Iran will reject any European proposal for a...