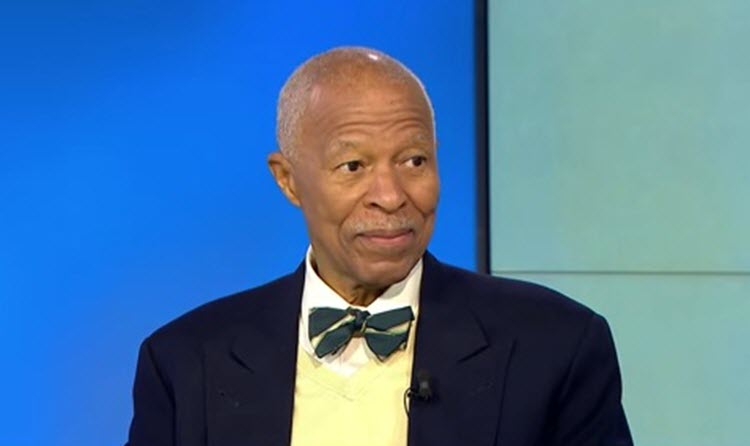 London, 1 Jun – The President of the Washington-based Iran Policy Committee (IPC) has criticised the Obama administration for ignoring valuable nuclear information whilst making the deal with Iran regarding the lifting of sanctions.

Professor Raymond Tanter, also a former senior staff member of the National Security Council, wrote an opinion piece for Independent Journal explaining that the Iranian regime is nowhere near as moderate as they proclaim.

Tanter said that this narrative has allowed the Iran nuclear deal to progress without the proper scrutiny towards the regime and its secret nuclear weapons programme.
He said: “So far as ‘the narrative’ is concerned, the appropriate narrative should have been the one that aligns with reality, the one that the American people deserved to hear”.

This comes in the aftermath of Ben Rhodes, a White House foreign policy advisor, boasting about manipulating journalists into portraying the Iranian regime as moderate which made the Iran negotiation feasible, in the New York Times Magazine.

In his profile, Rhodes highlighted the use of outside groups, like the Ploughshares Fund, to create an echo chamber, to help push the Iran initiative.
He said: “We had test drives to know who was going to be able to carry our message effectively, and how to use outside groups like Ploughshares, the Iran Project and whomever else”.

Ploughshares states that it brings outside groups together and structures a campaign and strategic vision; the groups produce and publish op-eds, letters to the editor and editorials during critical moments in the Iranian campaign.

Some of these outside groups were media outlets, think tanks, nuclear associations, and pro-Tehran lobbies, like the National Iranian American Council (NIAC). The NIAC was paid over $280,000 last year ($800,000 over the past five years), by Ploughshares.

Tanter, who is also a professor emeritus at the University of Michigan, said: “Anyone knowledgeable about human intelligence understands that obtaining such information entails huge risk. This was certainly the case in Iran, where the network of the National Council of Resistance of Iran (NCRI) and its biggest component, the Mujahedin-e Khalq (MEK), provided the lion’s share of sensitive information, acting as the international community’s eyes and ears on the ground. Over the years, MEK operatives put their own lives and those of their families on the line to inform the world about Tehran’s most closely guarded secrets”.

Some of the biggest information leaks from the Iranian resistance, in 2015 alone, have been:

• Research into advanced nuclear enrichment centrifuges was being conducted at a secret site in Tehran. US Secretary of State, John Kerry told the House of Representatives that these claims would be looked into but according to Tanter, no inspector visited the site or even requested to.

• Iran was cooperating with North Korea on nuclear and ballistic missiles which prompted a uniform response from the State Department: “We have seen these claims and we take all such reports seriously”.

He said: “They’re right 90 percent of the time. That doesn’t mean they’re perfect, but 90 percent is a pretty good record”.

As the accuracy doesn’t appear to be in doubt, Tanter said that the nuclear activities had been overlooked in favour of the conforming narrative.

Tanter said: “The narrative had to be maintained, whether or not the good people who wanted the world to know the truth of the Iranian nuclear program paid the ultimate price. For the ayatollahs, conceding to the nuclear agreement was a major retreat, albeit a temporary one. But if the true scope of their nuclear program had been exposed, and if Tehran had been held accountable for its lies and deceptions, that retreat would have been more profound and lasting. That would have made the world a safer place”.