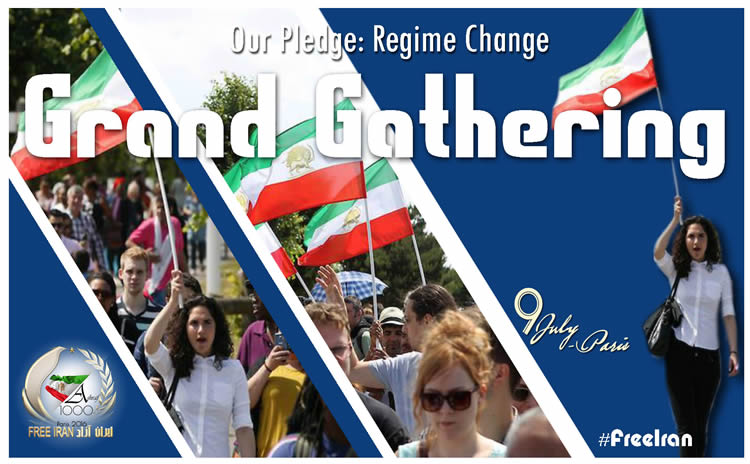 London, 15 Jun – Iranian opposition forces say that the nuclear deal between Iran and the P5+1 countries is based on false evidence that the Iranian regime is moderate.

The National Council of Resistance of Iran said that the human rights situation in the country has only deteriorated since Rouhani took office.

They say that the state has become more closed off from the rest of the world unless the government wants to interfere with the running of other middle eastern countries like Saudi Arabia and Syria.

Indeed, the human rights situation is only getting worse with cruel and unusual punishment being the norm; blinding people with acid, floggings, cutting off fingers. In 2015, more people were executed by the state than in the past 25 years.

Their economic prospects have not improved; statistics from earlier this year indicate that nearly half of all women are unemployed, along with over 20% of men.

The level of discord among Iranian citizens is rising, with protests growing every day. Even the ruling party are embroiled in infighting.

Speaking of the ruling party, the elections in the country are merely for show; Ahmad Jannati, 90, was recently elected as the head of the Assembly of Experts. Jannati, a staunch loyalist of the regime’s Supreme Leader Ali Khamenei, is already head of the Guardian Council

The NCRI and other Iranian resistance forces will be holding a rally in Paris on July, 9, to raise awareness about the regime and to find solutions for the Iranian people.

Before It's News: The macabre assault on Camp Ashraf...

AFP: Iran has in effect rejected a UN-brokered deal...