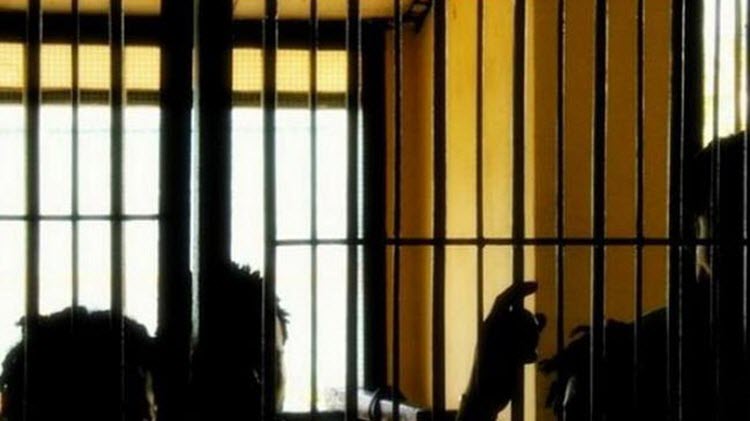 London, 5 Jul – Political prisoners in Iran’s south-eastern city of Zahedan have issued a statement in support of the Free Iran mass rally on July 9 in Paris.

Smuggled out at great risk, the statement declared: “We, political prisoners of the Central Prison of Zahedan, call on all our countrymen and women, both inside the country and abroad, to take part in the mass gathering of Iranians in Paris. The rally will be a demonstration of the defense of the rights of the Iranian people. We need to end the many catastrophes overtaking the country.”

Elsewhere in the statement, touching upon the human rights violations carried out by the regime, the political prisoners said: “Individuals who are arrested are denied access to a lawyer until after their interrogation; and those incarcerated do not know with what offences they are charged.”

The political prisoners continued, “In interrogation centers [prisoners] are subjected to the worst sorts of torture, the most common of which is being tied to a bed and flogged with heavy cables.”

“People who are arrested in Sistan and Baluchistan Province are mainly from impoverished backgrounds, lacking in education,” they said. Judges are free to re-write the statements of defendants so that many innocent people have been sentenced to life imprisonment or execution.

Commenting on the presidency of Hassan Rouhani, the prisoners said that, “executions in the country continue unabated.”

The Zahedan prisoners urged those at the Free Iran rally to be the voice of all political prisoners in Iran.

The mass rally for a Free Iran, on 9 July in Paris, will be attended by tens of thousands of supporters of the National Council of Resistance of Iran (NCRI) and the People’s Mojahedin Organization of Iran (PMOI or MEK). Supporters of the NCRI will be joined by decision-makers and civic leaders from across the world.