The “tables can be turned” on Iran, says leading newspaper in the Middle East 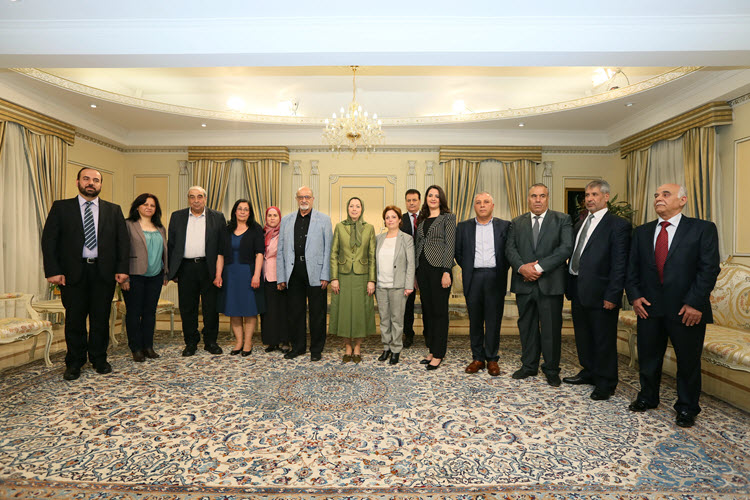 London, 5 Jul – Reporting on the plan, agreed in June, between the democratic opposition movements of Iran and Syria, a leading English language voice in the Middle East, The National, called the alliance “an opportunity for the Gulf countries to increase pressure on the Iranian regime, which has been promoting instability in the region.”

The National Council of Resistance of Iran (NCRI) and the Syrian opposition movement, the Independent National Coalition of Syrian Revolutionary and Opposition Forces, according to the United Arab Emirates newspaper, have been building their relationship for four years.

The National highlights the NCRI’s unparalleled intelligence network inside Iran, which reaches even into Iran’s Revolutionary Guards: it was, the newspaper says, the NCRI which, in 2008, provided the data countering US reports that Iran had ceased development of nuclear weapons.

Gulf States can utilise that intelligence, The National argues, in “resisting Iranian expansion in Iraq, Lebanon and Yemen,” as well in Syria.

With the removal from the US and European terrorist lists of the People’s Mojahedin of Iran (MEK), the largest member of the NCRI, there is no longer a barrier to the Gulf countries in developing political and logistical relationships with the organisation.

While the democratic oppositions of Syria and Iran nurture their alliance, at the same time, the Iranian regime, while dangerous, faces multiple difficulties: mounting losses in Syria; a public disillusioned by the regime’s support of Assad; weak revenues from oil; and investor reluctance.

The “tables can be turned” on Iran, The National said.

Reuters: Britain was seriously considering on Friday a note...