US Congressman: the importance of a Free Iran 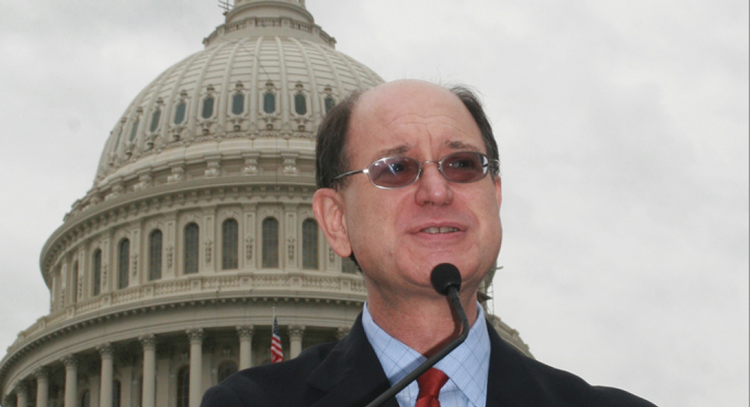 London, 7 Jul – United States Congressman, Brad Sherman, veteran of the Foreign Affairs Committee of the House of Representatives, emphasised the importance of the Free Iran rally, on July 9 in Paris, in forwarding the shared goal of combating Iran.

Congressman Sherman broke with his own political party and opposed last year’s nuclear deal with Iran. He is confident Iran will cheat. Iran’s acquisition of nuclear weapons has been a long-time preoccupation of Congressman Sherman, and he congratulated the People’s Mojahedin Organization of Iran (PMOI or MEK) for “the critical role it played in exposing the Iranian regime’s nuclear weapons program.”

Congressman Sherman has also been an active defender of Camp Liberty, passing, with colleagues on the House Foreign Affairs Committee, a resolution demanding the Iraqi government provide for the safety of residents. He had also introduced the Iran Revolutionary Guard Corps Sanctions Act which requires the U.S. President “to block and prohibit all transactions in property and property interests of anyone who knowingly does business with the IRGC.”

Underpinning Congressman Sherman’s activism in the House is his view that “the current Iranian regime is not only an existential threat to the US allies in the Middle East and the peace of the world, but is also a defiant proliferator of terrorism and extremism” in places like Iraq, Syria and Yemen.

Commending  Maryam Rajavi, President-elect of the NCRI, for her “advocacy of democracy, human and women’s rights in Iran,” Congressman Sherman hoped for both a new policy from the US – “one that reflects our values and our dedication to Human Rights” – and a new government in Iran.