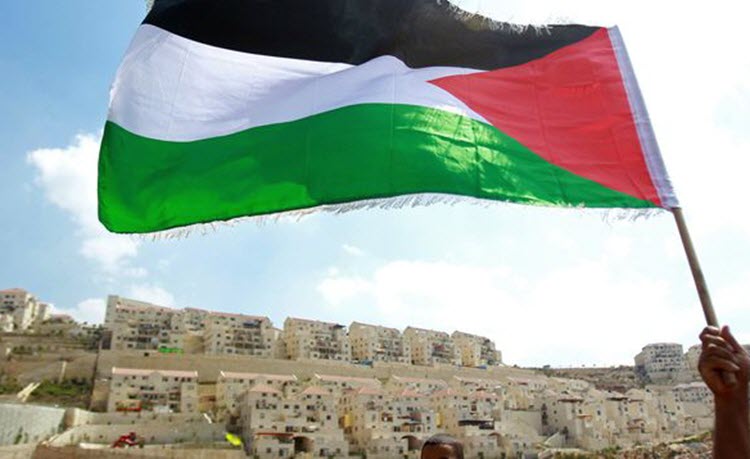 London, 4 Aug – Palestinians want an apology from Iran after Regime officials insulted President Mahmoud Abbas over a meeting with Iranian Resistance leader, Maryam Rajavi, according to an official from the Fatah Movement.

A top adviser to the Iranian Foreign Minister, Hussein Sheikh al-Islam, said the Palestinian leader “has been a collaborator with the Central Intelligence Agency for a long time.”

The Fatah Movement official, who wishes to remain anonymous, said that Palestine had been shocked by Iran’s attack, as last Saturday’s meeting was not the first between Abbas and Rajavi nor had the meeting been over politics.

According to the official Palestinian news agency Wafa, Abbas had updated Rajavi on the latest developments surrounding the Palestinian territories and the Middle East.

Secretary of Iran’s Expediency Council Mohsen Rezaei said in an Instagram post on Monday that Abbas was the most incompetent individual in the Fatah party.

Palestinians do not want to exacerbate the feud but they insist on an apology, according to Arabic newspaper Asharq Al-Awsat. As promised by Palestine Liberation Organization Secretary General Saeb Erekat, Palestine will not stay silent in the face of Iranian insults.

Not content with their personal attacks on Abbas, they invited their Palestinian allies to do so as well.  The Alliance of Palestinian Forces in Syria issued a statement describing the meeting as “a stab to the Palestinian-Iranian relations.”

Mohammad Mohaddessin, the Chairman of the Foreign Affairs Committee of the National Council of Resistance of Iran (NCRI) has accused Tehran of sending 80,000 servicemen to Syria. He said: “Terrorists linked to them (Iranian regime) were performing the ugliest crimes in several regional countries, including Bahrain.”

When asked about Iran’s anger about other states cooperating with Israel, Mohaddessin pointed out the hypocrisy of that. He said: “Tehran used to buy weapons from Israel during the Iran-Iraq war.”