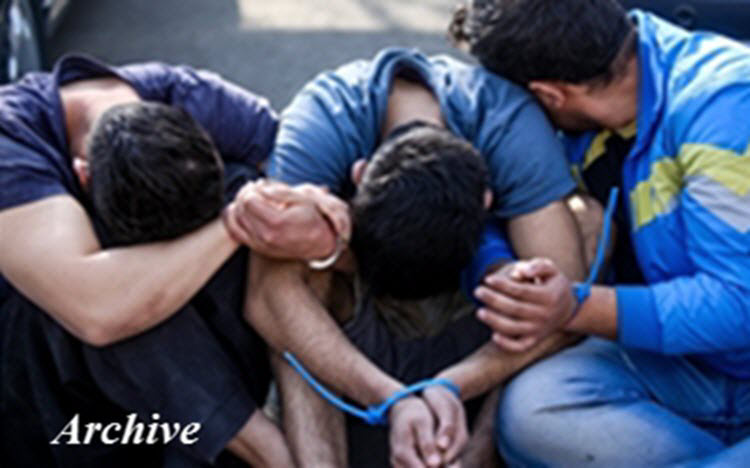 London, 17 Aug – Iranian officials arrested over 60 young people for attending a mixed-gender party this past weekend.

According to regime officials, the youngsters had been partying and the women had violated the Regime’s dress code. Their main suspect was only identified as Fariborz G, who organised the event on social media.

The raid, at Tehran’s Sorkheh Hesar National Park, was carried out by the Bassij force, a paramilitary branch of the Iranian Revolutionary Guards Corps (IRGC), with a warrant signed by Tehran’s deputy prosecutor.

This was reported by the regime-affiliated Fars news agency on August 16.

This is nowhere near the first time, that Iran has done this, over the course of 2016, they’ve arrested hundreds of young people according to this article on the National Council of Resistance of Iran (NCRI) website.

Shahin Gobadi of the Foreign Affairs Committee of the NCRI made a statement in response to the spate of arrests.

He said: “The clerical regime has never been so isolated at home and loathed by the Iranian people, in particular by the youth and women. As such, it is resorting to more and more repressive measures to confront this growing trend. This once again proves that the notion of moderation under Hassan Rouhani is a total myth. But it also indicates the vulnerable and shaky state of a regime that cannot even tolerate private festivities of the people, particularly the youth. It is becoming more evident that the mullahs are totally paranoid of any social gathering in fear of a popular uprising.”

AFP: An Iranian woman has claimed that the authorities...

Washington Post: A military-chartered aircraft carrying about 100 Americans from...