A new era has begun towards a regime change in Iran 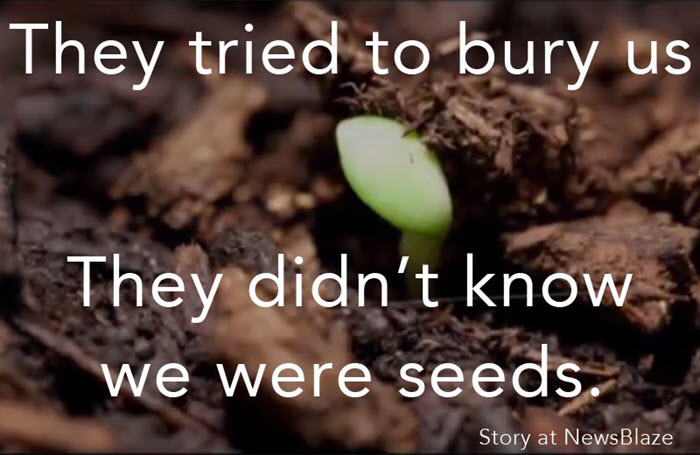 Iranian Resistance members have finally been moved to safety in Europe after 13 years of being forced to live in harm’s way.

London, 12 Sep – The members of the People’s Mojahedin Organisation of Iran (PMOI) were moved from Camp Liberty in Iraq to Albania, on Friday, September 9, according to NewsBlaze.

The British Parliamentary Committee for Iran Freedom (BPCIF), released a statement which said: “Undoubtedly, today counts as a great and historic day for the democratic opposition and resistance of the Iranian people and all of us as supporters of this liberation movement.”

This has been a cause for celebrations among the Iranian Resistance and their supporters but it also calls for a moment of reflection for all those who didn’t make it out alive.

The PMOI originally resided in Camp Ashraf, Iraq, before being moved to Camp Liberty. Durig the 13 long years in exile for opposing the draconian regime, 141 people were killed by Iranian authorities or their Iraqi proxies, hundreds were wounded and seven hostages were taken- their whereabouts is still unknown.

Despite their protected status, as designated by the UN, the refugees were subject to bombings, denial of medical care, denial of food.

The BPCIF statement said that Iran provided “extensive financial and military support for the terrorist groups in Iraq, resulting in 8 missile attacks against the innocent residents of Camps Ashraf and Liberty”.

Having surrendered any weapons in 2002, the PMOI were completely defenceless but the Regime attacked them regardless. These attacks were designed to destroy the PMOI or force them into surrender, but the Iranian regime did not count on the PMOI members’ resilience, even in the face of death.

The BPCIF also declared their support for the “recently launched international campaigns and lawsuits against those responsible for the massacre of more than 30 thousand political prisoners in the summer of 1988”, following the release of an audiotape last month which proved the involvement of high-ranking Iranian officials.

The BPCIF said: “A new era has begun in which we can clearly see the tides are turning fast towards a regime change in Iran and the fruition of the will of Iranian people for establishment human rights, and gender and religious equality and democracy.”