London, 28 Sep – Iranian university students have been protesting outside the Sharif University of Technology for three days straight, as of September, 27.

Security agents were deployed by the Ministry of Intelligence (MOIS) to disperse the growing crowd of demonstrators but the students resisted. 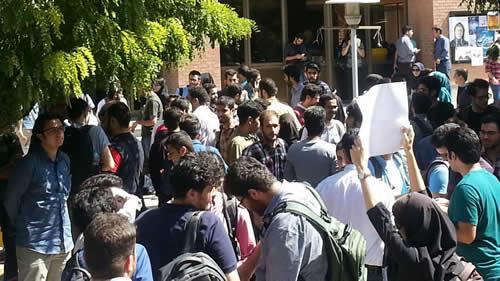 They are protesting plans to charge students for attending university, in violation of regulations put in place by the Regime’s Ministry of Science.

They held up banners with slogans like “Sharif University or Sharif business firm? “, “university education should be free ” and “Students would rather die than to accept humiliation”.

The protesters argued that they have been let down by Rouhani and his government.

In other education news, thousands of retired teachers and educators gathered across Iran to protest their low wages which leave them 2/3rd below the poverty line. 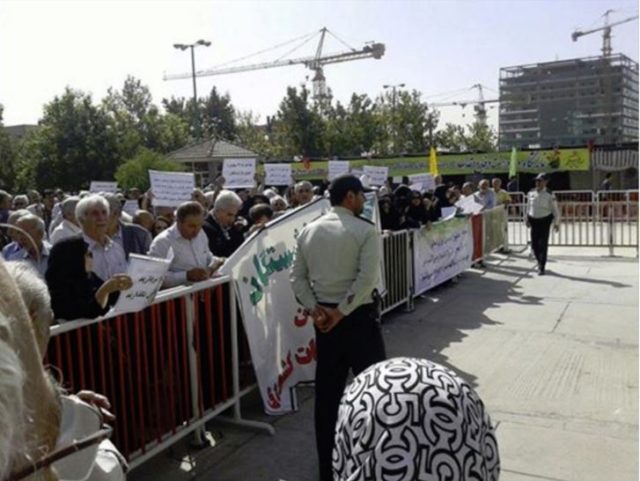 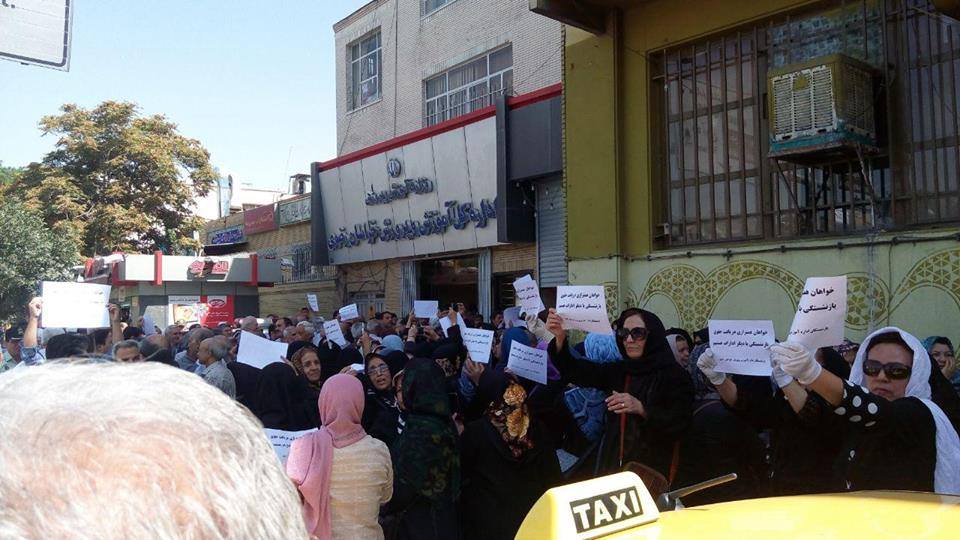 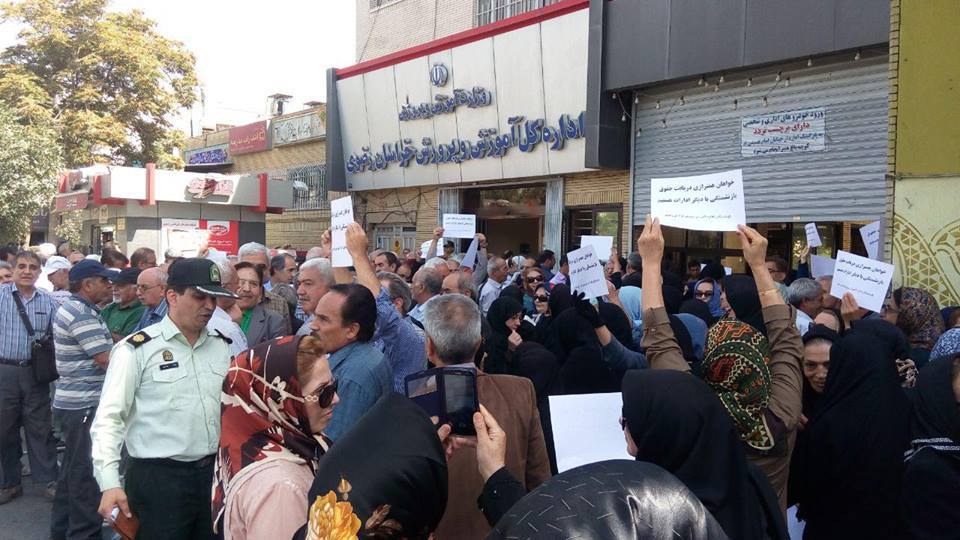 Security forces surrounded the protesters and blocked all roads to the area, in order to prevent people from joining them.

The wealth in Iran is spent on nuclear tests, the military, exporting terrorism and lines the mullahs’ pockets rather than pulling educators above the poverty line.

The Iranian Resistance expressed solidarity with the protesters and called on the citizens to support the protest. 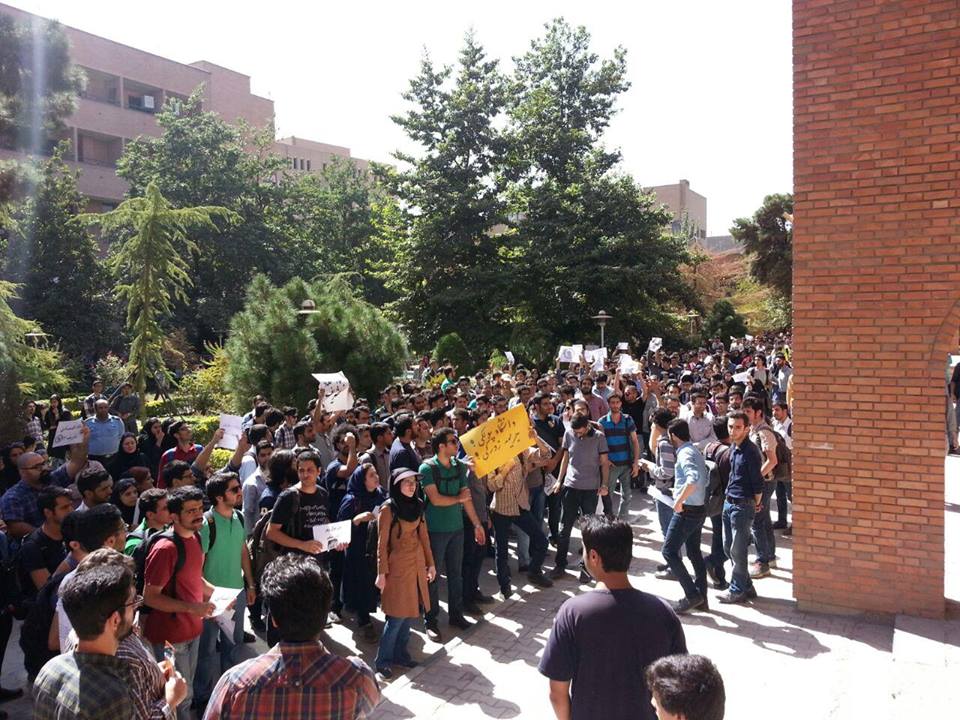 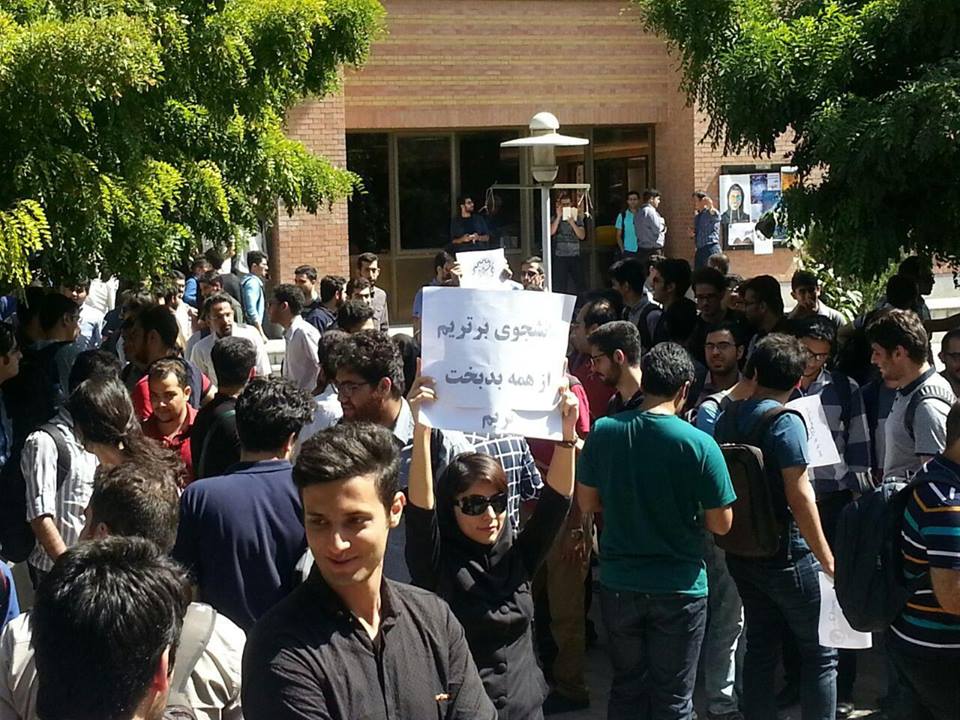 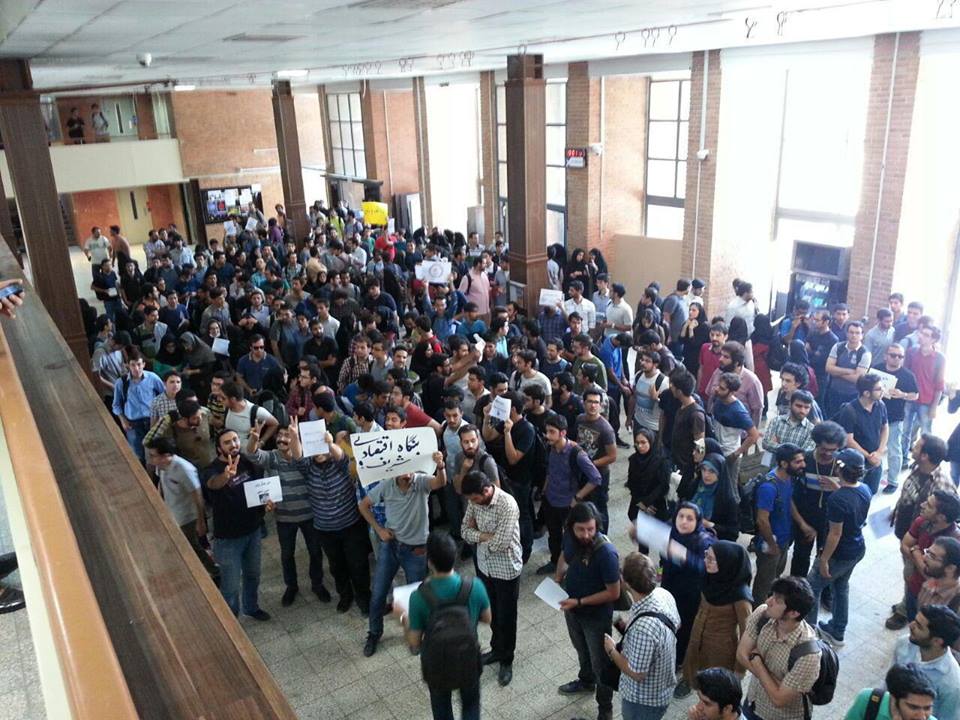 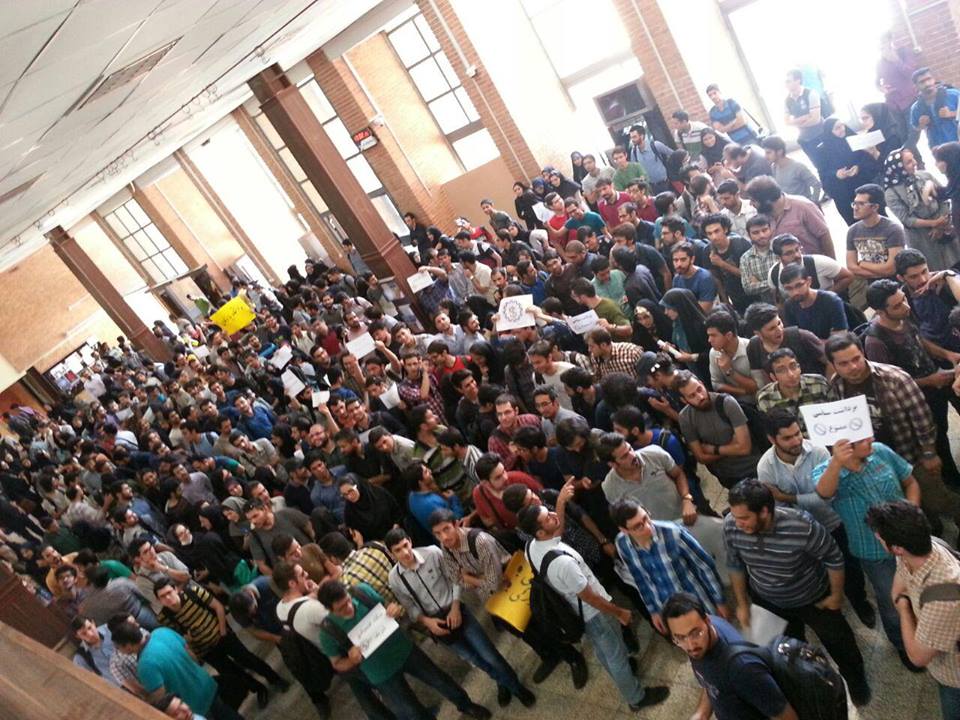 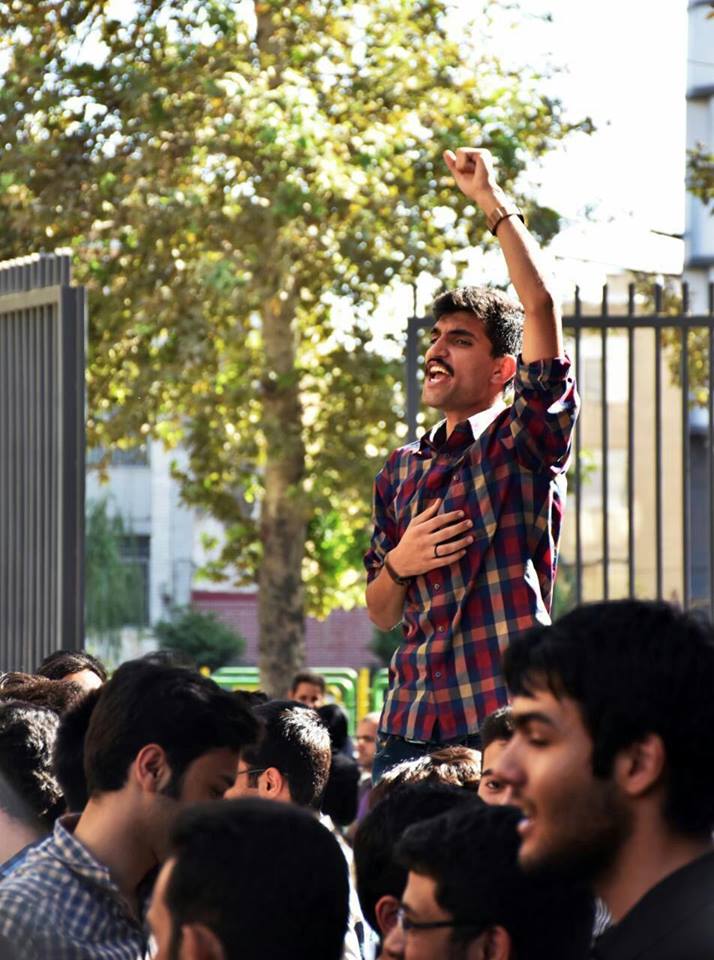 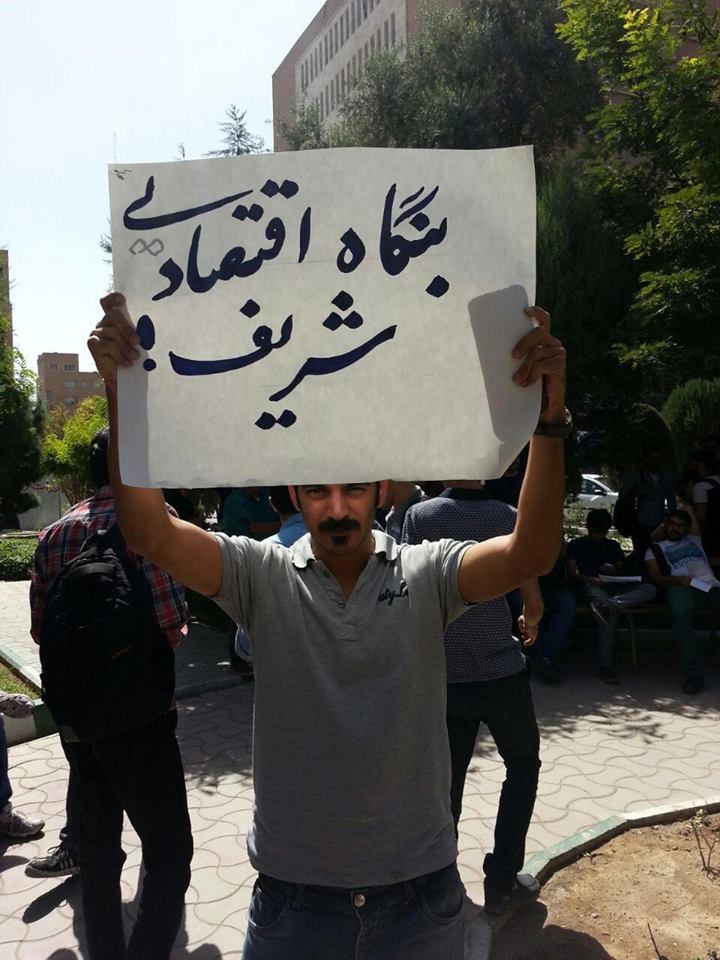 Pakistan warns Iran not to send in troops after guards kidnapped

Reuters: Pakistan warned Iran on Tuesday not to send...

Protests in Iran Amid Coronavirus