Iran regime’s Methodology on Getting Ransom 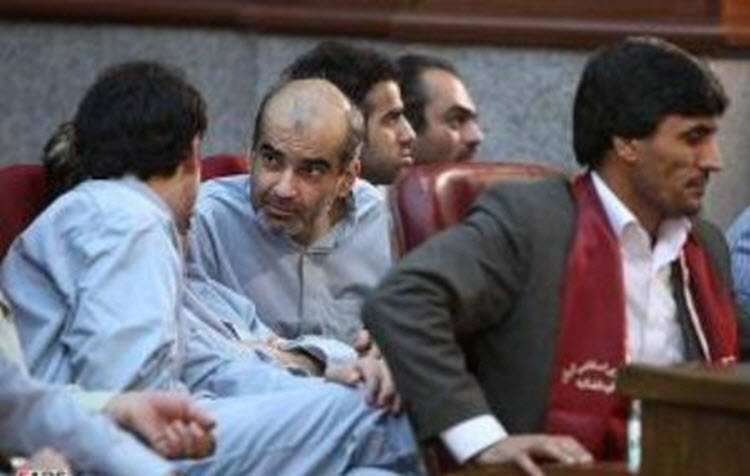 London, 25 October – The Iranian Regime is holding an American- Iranian businessman and his elderly father hostage for “many billions of dollars”, according to Blaze News.

The businessman, Siamak Namazi, and his 80-year-old father Baquer Namazi were sentenced to 10 years imprisonment for spying on behalf of the US government only last week, but the Ayatollah said that he would release the pair proving a large ransom settlement was paid by the US.

This news was first reported by an Iranian news agency affiliated with the country’s Revolutionary Guard Corps, a military force which oversees the release of prisoners.

The US paid Iran $1.7 billion in September when several US hostages were released. However, the government insisted this was not a ransom payment.

He added: “There are still considerable sums of money in the United States that belong to our nation. And we’re currently conducting conversations and various dialogues in order to return this money to Iran.”

Iran has long stuck to the idea that the US owed them this amount since 1979 when economic sanctions against the middle-eastern country were first put in place.

Later that month, the House of Representatives passed a bill that would have outlawed ransom payments to Iran.

The Washington Post reported that President Obama and his administration may veto that legislation, if it were to pass through the Senate as well, because of its potential to affect business between the US and Iran.

Reuters: OPEC will not change its crude production ceiling...