Iran Regime is the Cause of this Environmental Disaster 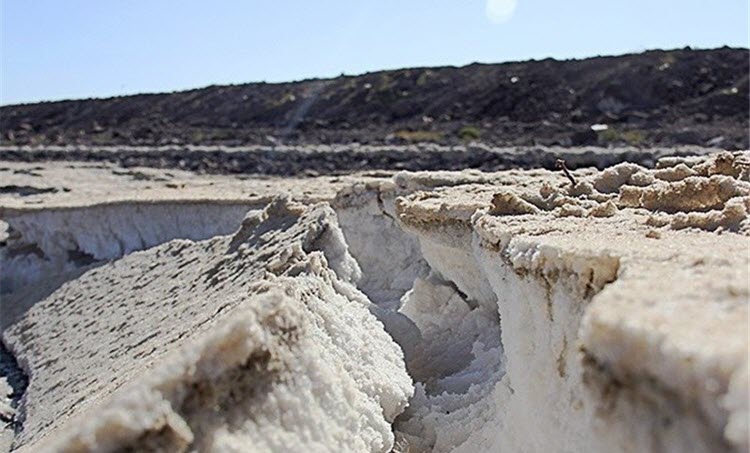 London, 25 October – There may be no way to save Iran’s most historic lake from the drought plaguing the country.

Rouhani’s government, who have spent years ignoring the problem, recently invited environmental scientists from Europe and Asia to advise on the crisis of Lake Urmia, but there are doubts on how effective this can be following the neglect by the Regime.

According to a report on state-run T News, the Lake Urmia region is at risk of sand and salt storms which could make it to central Iran, including Tehran, Ghazvin, and Arak. These storms could seriously jeopardise the health of 14 million people.

One of Iran’s sample studies on dust storms and its effect on children’s health from 2014, showed that 21% of kids suffered wheezing, 30% had dry coughs, 13% made whistling sounds while breathing, 10% reported sleeping disorders due to irritation of their respiratory system and 9% suffered from respiratory tract congestion as well as restricted breathing.

While it is a small study, it suggests that 97% of children there were affected by irreversible respiratory problems.