Iran-Infighting Between Different Rivals Within the Regime Enters New Era 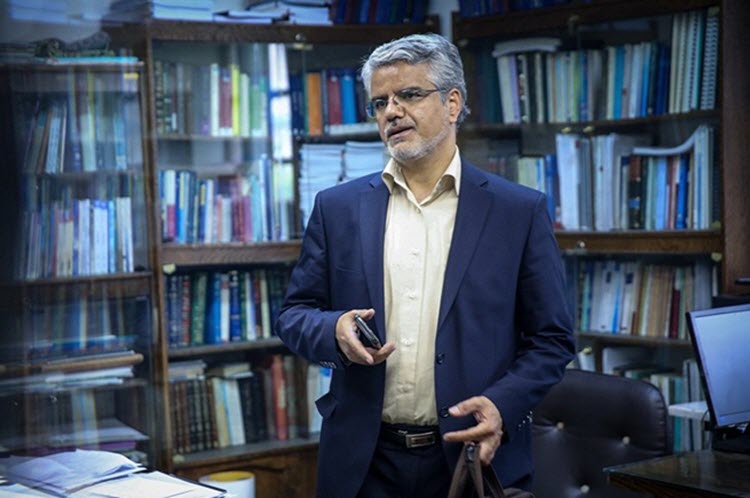 Tehran, 7 Dec – A member of the Iranian Parliament made a speech on December 4, regarding the authorities’ attempted arrest of him for speaking out about corruption by the regime’s Judiciary Chief.

In his speech, Mahmoud Sadeghi who had previously asked for an investigation into the bank accounts of the head of the regime’s Judiciary Sadeq Larijani, called those who tried to arrest him “thieves and kidnappers”.

He said: “They claim that I’ve accused head of the Judiciary in my speech… Isn’t it true that Article 53 of the constitution requires all state bodies to deposit all their revenues into the treasury? Is this an accusation or a question? Or a demand?”

He continued: “Isn’t it true that a representative has the right to pose questions in the parliament, even if it’s an accusation? Just like thieves or kidnappers, the prosecutor’s agents tried to force me to the prosecutor’s office overnight.”

He then said: “For how long are they going to abuse our rights while you remain silent? Those who are disturbing the peace are the ones who arrest a Member of Parliament at midnight like this… this conduct by the Judiciary is against all the accepted rules.”

The Regime’s parliament speaker, Ali Larijani, who is the brother of Sadeq Larijani, said: “The country is currently in a critical situation. You see this evil conduct by the Americans… on the other hand we have this situation in the region which, when looked compassionately, demands that we avoid fuelling such tensions.”

This political infighting is part of the power struggle which is worsening due to the county’s economic depression.

Bush and Blair lay out Lebanon plan but warn Tehran