America Must Support the Democratic Opposition, the National Council of Resistance of Iran 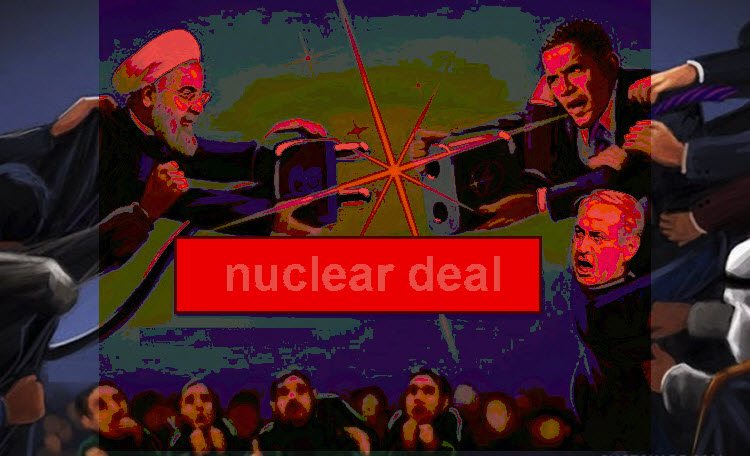 London, 8 Dec – Iran is finally being put under the pressure it deserves, says one human rights activist in an op-ed on The Hill.

Heshmat Alavi wrote: “Maybe the single subject Democrats and Republicans can truly agree on in Washington, today and maybe for a long time to come, will be upgrading sanctions on Iran.”

The extension of the Iran Sanctions Act for at least another ten years, which passed through Congress last week with bipartisan support and is expected to be signed by President Obama before the end of December, is “terrifying” the Iranian Regime according to Alavi.

The bill passed with a vote of 99-0 in the Senate and 419-1 in the House; the only vote against being Thomas Massie (R-KY). In addition, Donald Trump is reportedly discussing new, non-nuclear sanctions against Iran, to be put in place from January. It appears the tide has turned on the Iranian Regime.

Alavi notes that the nuclear deal signed in 2015, merely attempted to curb Iran’s nuclear ambitions but the Regime has many other problems. From their human rights violations to their testing of long-range ballistic missiles to their interference in the affairs of other middle eastern countries.

Perhaps most worrying is their unabashed support for terrorism throughout the globe. The provide support for the Syrian dictator, Bashar al-Assad, send Shiite militias into Iraq, arm the Houthi rebels in Yemen and the Hezbollah forces in Lebanon.

Indeed, 11 Arab states have become so worried about this that they co-signed an unprecedented letter to the outgoing United Nations Secretary General Ban Ki-moon warning of Iran’s meddling in their countries.

Tehran has taken advantage of the US’s attempt at peace but their time is running out.

Iran cannot walk away from the deal as it threatens to. Alavi compares that notion to “[jumping] ship in unknown waters” or “shooting yourself not just in the foot, but a more vital organ”.

From now on, America must support and embrace the democratic opposition, the National Council of Resistance of Iran, rather than kowtowing to the Regime.

Alavi wrote: “With the mullahs out of power in Tehran, the cure for the dilemmas they caused, diseasing the Middle East and beyond, will begin to spread instead.”

Dubai looks to Qatar for oil as flow from Iran cut