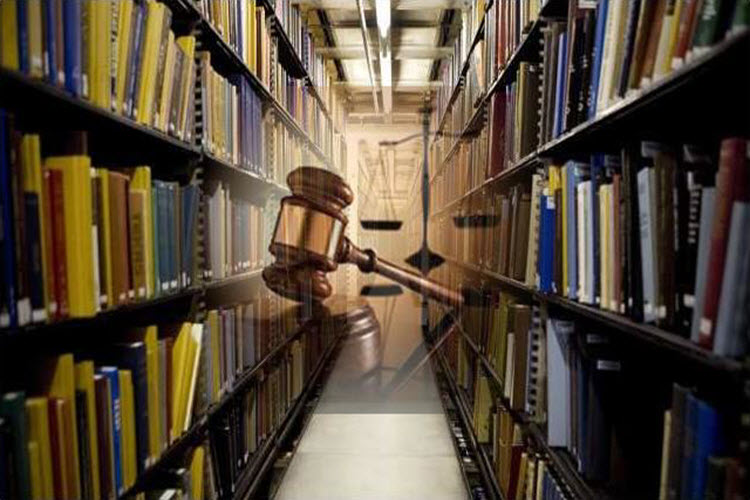 London, 11 Jan – An Iranian member of Parliament has expressed disbelief that Iran has 15 million judicial cases.

Mohammad Javad Fathi made a speech in the Iranian Parliament on January 9, where he lamented that “the lands of the unbelievers” (Western countries) were closing prisons each year and had fewer crimes than the “House of Islam”.

He noted that India, which has nearly 1.3 billion citizens, has only four million criminal cases.

He lays the blame solely with the large amount of money funnelled into the judiciary.

He said: “We can’t prevent crimes by enlarging our judicial organizations and increasing the number of our prisons. If we are to set up 40,000 square meters of new courthouses each year, then let’s pass a law that from now on buildings on every street turn into courthouses.

This is really a disgrace for a regime that claims to be a religious state.”

Another MP, Ghasem Ahmadi Lashaki, agreed with this notion.

He said: “it’s a shame for any country to have a large judiciary. This is a disgrace, the fact that we are going to enlarge our judiciary this much. Following the revolution, the number of prisoners was 10,000, whereas now it has reached 220,000.”

He mentioned that the money would be better spent on education.

“There’s a school in my electorate whose students study at sheds and shelters.”

It is worth noting that the Iranian Regime has far more open criminal cases than other judiciaries because they criminalise so many actions; speaking out against the government, women being improperly veiled, young people attending a party with people of the opposite sex.

If Iran began allowing these basic freedoms, they would seriously cut down on the number of prosecutions.

Reuters: The global oil market is oversupplied but stronger...