What’s next for Iran? 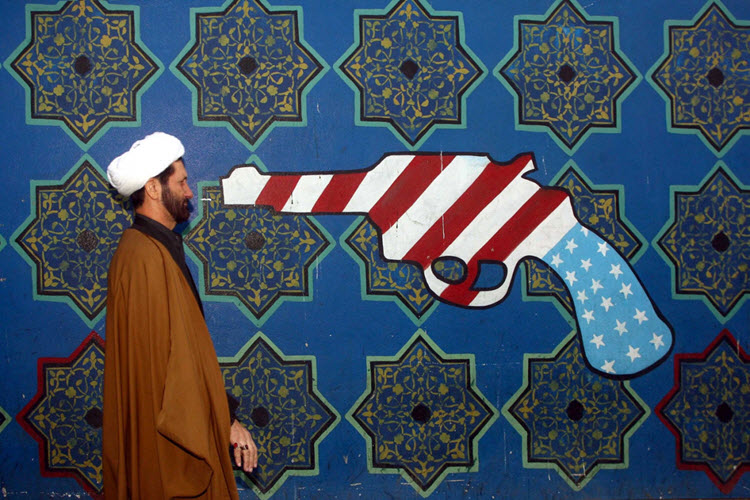 London, 26 Jan – The Iranian elections are coming up- not that there is much to elect- but what will be Iran’s next move? Will they continue the façade of moderation or will they show their true colours? They’ve played good cop, bad cop in front of the world, but they are all on the same team.

Heshmat Alavi, a human rights advocate, notes that the current Iranian Government has attempted to portray themselves as moderates, which is far from the truth.

The so-called moderates have been responsible for over 2000 executions since the nuclear agreement was signed, and dangerously destabilised the middle east.

Therefore, there is no difference between the hardliners and the moderates.

Alavi said: “Rouhani only became president with Khamenei’s personal blessing, as the latter understood fully the potential of another 2009-style uprising brewing in Iran. The Guardian Council, Khamenei’s lever to control all elections by vetting each and every candidate, enjoys the authority to bar any individual considered unpalatable. Rest assured that Khamenei considered Rouhani useful, or else he would have joined the long list of disqualified others.”

Now, however, following the inauguration of noted Iran sceptic Donald Trump, they no longer need to put on the façade, because no one is buying it.

So, could Iran turn the country over to the Iranian Mafia, known as the Revolutionary Guards (IRGC)?

The money, which was released to Iran following the nuclear accord, has only bolstered the Regime’s terror unit which has caused more problems; the IRGC is well known for sending weapons to other terrorist groups.

They are also responsible for taking American sailors hostage and many civilians from across Western countries, including Nazanin Radcliffe a British aid-worker.

It is clear that the hardliners and the moderates are in fact the same, so how can we help the ordinary people of Iran? By supporting the Iranian Resistance, as 23 former senior US officials have advised Donald Trump to do.

Maryam Rajavi, the President of the National Council of Resistance of Iran, an umbrella group of dissident group including the People’s Mojahedin Organization of Iran (PMOI/MEK), said: “The 37-year-old experience of the destructive and murderous mullahs’ regime in my country has shown that no degree of political and economic concessions, which have been carried out at the expense of the Iranian people, have led to a change of behaviour or policies of the Iranian regime either inside or outside of Iran.”

The Iranian Regime may have a lot to contend with over the next few years, but the Resistance is their only real opposition. So, we must encourage Trump to work with the Resistance but it’s likely that he will as his cabinet is filled Iran sceptics.

Student activist gets one year jail time in Iran