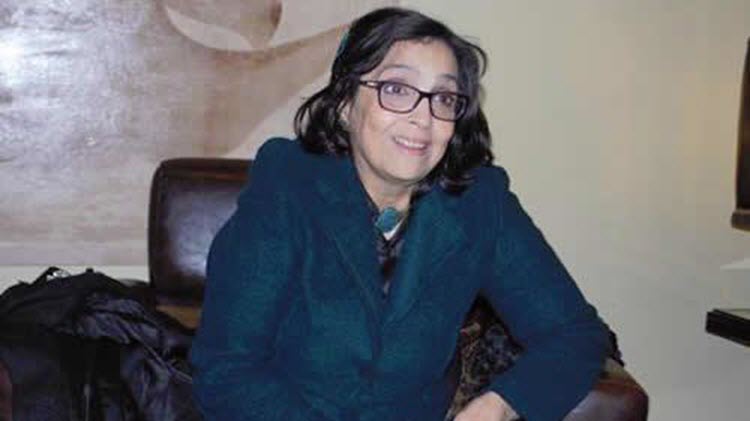 London, 30 Jan – The Iranian Regime has been meddling in the affairs of Gulf nations for too long and Gulf countries should fight back, according to the former Minister of National Education for Morocco.

Najima Tai Tai, a member of the National Rally of Independence (RNI) of Morocco, said: “The meddling of the Iranian regime in the internal affairs of some Arabic countries like Syria, Iraq, Lebanon, and Yemen has made me very sorry. The meddling has caused disaster and destruction for all countries of the region including Iraq, Syria, and Yemen. Thousands of people were killed and tens of thousands of civilians including women and children were displaced and suffered from pain and agony.”

She said that the Gulf countries should band together to fight back against the Regime and to support the ordinary Iranians in their quest for a free and just government.

Tai Tai said: “I think these countries should altogether defy the Iranian regime and its interference. They should also support the demands of Iranians to separate religion from government and to establish democracy in Iran as well as peaceful relations with other countries without any violence and terrorism.”

She praised the efforts of Maryam Rajavi, leader of the National Council of Resistance of Iran (NCRI), who embodies the ideals of the Iranian Opposition. They want equality of the genders, a fair election and a legal system that does not endorse torture or any other inhumane treatment.

Tai Tai said: “I would like to give my salute to those efforts made by NCRI and to the President Maryam Rajavi with her considerable attempts to preach peace, friendship and the genuine Islamic thoughts without any distortion.”

She continued: “[The] NCRI and Mrs Maryam Rajavi are the representatives of the will and aspirations of the Iranian people. They call for the entitlement of Iranians to establish democracy in their country. The religion shall not be applied in political and commercial deals and the countries of the region should have peaceful and friendly relations with each other. NCRI is against the meddling of the Iranian regime in the countries of the region and this resistance assures a peaceful and prosperous future for the region.”

When asked whether the UN General Assembly’s resolution to prosecute those responsible for the war crimes in Aleppo would lead to the Iranian Regime being put on trial in the International Court of Justice, Tai Tai responded that this was the least that the international community could do for the Syrian people.

She said: “The massacre of the Syrian people especially the women and children is the biggest calamity of history after World War II. The cities, hospitals, and schools are destroyed in Syria and this issue has embarrassed every conscientious person in the world. Therefore, the perpetrators of war crimes against Syrians especially the Iranian regime, Khamenei, and their Major General Qasem Soleimani should be prosecuted and brought to trial.”

Reuters: Iran will make the United States "regret" its...