Trump must work with Iranian Opposition 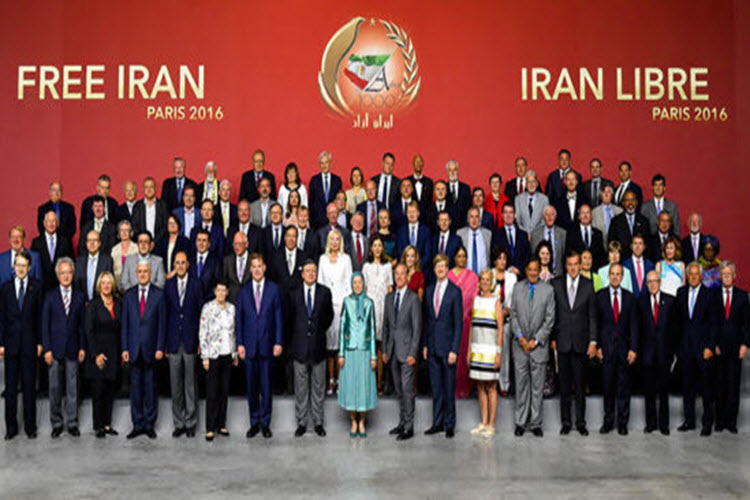 London, 2 Feb – Yet another human rights expert is pleading with the Trump Administration to work with the Iranian Resistance.

Last month, 23 former senior US officials wrote the Donald Trump and begged him to do the right thing and work with the Iranian opposition forces in order to secure a peaceful Iran.

Since then, more and more people have come out in favour of this plan. On Tuesday, Heshmat Alavi, a human rights expert, wrote an op-ed for the Gatestone Institute, titled “Please Work with the Iranian Opposition”.

Alavi notes that even those who supported the general aim of the Joint Comprehensive Plan of Action (JCPOA), were troubled by the concessions provided to Iran.

First, responding to the Iranian Regime taking US soldiers hostage by paying over $1.7 billion in cash – untraceable and therefore the preferred currency of terrorists. Second, providing access to the US banking system for Iranian businesses (especially those associated with the Iranian Revolutionary Guards Corps (IRGC), a noted terror group). And third, encouraging American businesses to open shop in Iran
Alavi wrote: “Alongside these measures came a trend of passivity and neglect. The Obama administration chose not to respond to Iran’s missile tests, ongoing support for terrorism, atrocious human rights record and the Syria genocide it did nothing to stop or even alleviate.”

He notes that the Iranian Regime was barely even reprimanded for its violations of the nuclear deal:

The US even approved Russia sending 130 tonnes of uranium to Iran, enough for ten nuclear bombs.

Alavi wrote: “Such efforts will only encourage Iran’s regime to continue its malignant behaviour with no concern for any possible accountability. This appears to be the true JCPOA deal Obama promised to implement in his misleading effort to sell the entire package.”

He said that Trump should hold Iran to account for its violations of the nuclear and in order to ensure peace in the middle east, Trump should work with the Iranian opposition.

Alavi wrote: “[Working with the Iranian Resistance] should be the cornerstone of U.S. policy with Iran after Obama’s concessions brought nothing but misery for the Middle East.”

The world has been captivated by the bravery and...