Iranian Regime is Godfather of ISIS 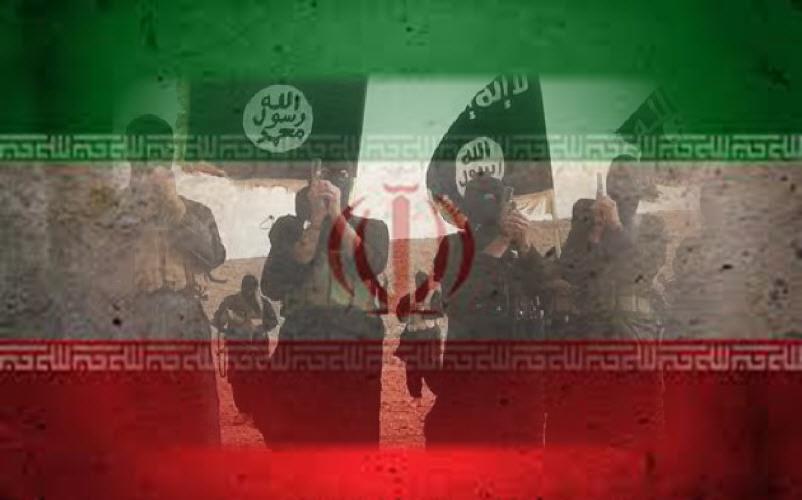 London, 2 Feb – Over the past 38 years, the Iranian Regime has committed more ruthless acts than even ISIS, according to a human rights expert.

Heshmat Alavi wrote an op-ed on Al Arabiya, in which he denounced the Iranian Regime as “the first ISIS”. It was ruled by a dictator, Ruhollah Khomeini, who wanted to punish all who opposed him, create a wave of terror across the world and create a police state, using the terror squad the Revolutionary Guards (IRGC) and paramilitary Basij militia.

The Regime spread their terrorist way, across the world and got proxy groups like Hezbollah to launch attacks as far away as Buenos Aires;

much like ISIS today, they didn’t want to get their hands dirty or risk arrest in a foreign country.

Khomeini dreamt of an Islamic Revolution resulting in a Shiite empire and targeted countries like Iraq, Lebanon, Syria, Bahrain, Yemen and so on. While ISIS may advocate the Shia interpretation of Islam, it’s clear that both groups have no knowledge of the ancient religion.

In nearly 40 years, Iran has caused massive destruction in the middle east and further abroad:

• one million killed in the Iran-Iraq War of the 1980s

• countless killed and injured during the covert occupation of Iraq

• 30,000 dissidents (mainly members of the People’s Mojahedin Organization of Iran (PMOI/MEK) executed in the space of just a few
months in 1988

• revokes rights to free speech for opponents, including academics, bloggers and journalists

Alavi wrote: “The international community’s failure to adopt serious measures against the mullahs has encouraged Tehran to continue hangings and lethal meddling across the Middle East. This is Iran’s campaign of establishing a “Shiite Crescent,” again launched decades before any notion of Daesh and its onslaught in the Levant and Mesopotamia.”

The solution to the problem of the Iranian Regime is for Trump to work with the Iranian Resistance, as recommended by 23 senior former US officials. They encouraged Trump to work with Maryam Rajavi, President of the National Council of Resistance of Iran, an umbrella group consisting of a long slate of various Iranian dissident groups, including the People’s Mojahedin Organization of Iran (PMOI/MEK).

Rajavi said: “The regime in Tehran is the source of crisis in the region and killings in Syria; it has played the greatest role in the expansion and continuation of ISIS. Peace and tranquillity in the region can only be achieved by evicting this regime from the region.”

Trump seems to be amenable to this.

He said: “We will reinforce old alliances and form new ones – and unite the civilised world against radical Islamic terrorism, which we will eradicate completely from the face of the Earth.”

Reuters: France, Germany and Britain are proposing a tough...

Obama: U.S. will “do what we must” to curb Iran nuclear bid